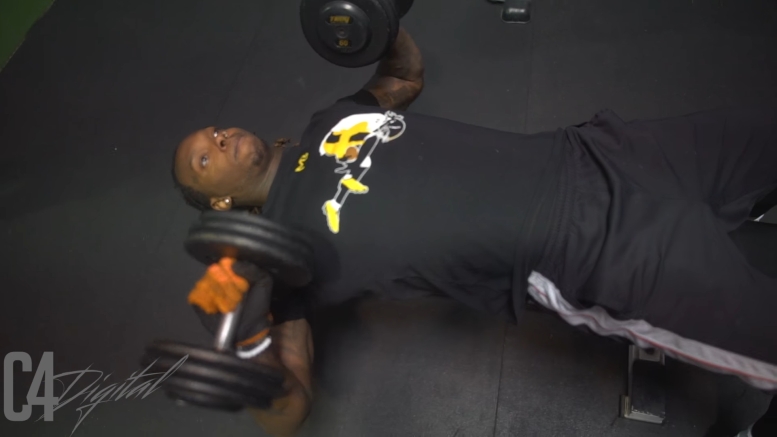 It’s not easy to really get a read right now on, for one thing, what the Pittsburgh Steelers really think about their current group of tight ends, and, for another, how they felt about the tight end draft class in particular, or more specifically the tight ends that were available to them when their turn to pick came up.

What’s done is done, however, so whom they could have drafted if they wanted to is neither here nor there. As we work into the start of the 2017 offseason, the tight end group that the Steelers are bringing in with them, on paper, is the same as last season, with Ladarius Green, Jesse James, David Johnson, and Xavier Grimble. They added Paul Orndoff as an undrafted rookie free agent, but it goes without saying that he is on the bottom of the totem pole.

The Steelers brought in Green last year because he offered a dynamic vertical receiving threat in a big body, and many believe that at least a component of the decision to sign him was relative to the uncertainty surrounding the future of troubled wide receiver Martavis Bryant.

But now as we revisit the roster, we may be finding that the Steelers are bolstering their tight end group through the wide receivers after attempting to compensate for the latter with the former a year ago. The position has gained a lot of size and toughness over the course of the past couple of months.

It started with the signing of 6’4” wide receiver Justin Hunter in free agency. While he may be somewhat lanky for his frame at just a little over 200 pounds, he has shown in a limited role that he is capable of being a target in the red zone.

Just before the draft began, the Steelers got word that Bryant was being conditionally reinstated, setting the table for returning him to their offense in 2017. The former fourth-round draft pick has apparently put his down time to good use, dedicating himself to training, and he reportedly is up to around 230 pounds now. He is already an established vertical and red-zone threat.

Finally, Pittsburgh continued to bolster the position with the drafting of JuJu Smith-Schuster in the second round of the 2017 NFL Draft. Smith-Schuster is young, and he lacks blazing speed—though more than sufficient and better than a typical move tight end—but he showed red-zone capabilities and has the tenacity to make the combat catches and win 50-50 balls.

One interesting added dimension about Smith-Schuster is that he is somebody who not only prides himself in his blocking ability, he also has the frame to carry out what his mind hopes to accomplish.

The rookie’s potential presence as an enforcer in the slot, in the running game, on screens, and over the middle of the field, can be comparable to some of what the Steelers would ask out of their tight end position.