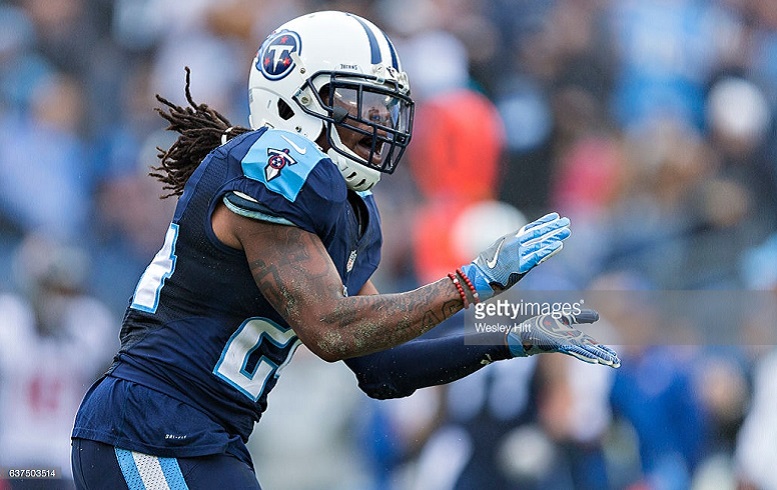 The Pittsburgh Steelers continue to churn their 90-man roster and on Tuesday the team announced the signings of safety Daimion Stafford and long snapper Kameron Canaday.

Stafford, who was drafted by the Tennessee Titans in the seventh round of the 2013 NFL Draft out of Nebraska, has registered 117 total tackles, two interceptions and nine total defensed passes so far during his career. He also started eight games over the course of the last two seasons. Last season Stafford was a co-special teams captain.

Stafford will now compete with current Steelers safeties Robert Golden, Jordan Dangerfield and Jacob Hagen for a spot on the final 53-man roster.

As for Canaday, he was waived by the Steelers back in early May. He had been signed originally to a futures contract this past February and was likely brought back to push rookie sixth-round draft pick Colin Holba during the remainder of the offseason now that veteran Greg Warren has been released with a failed physical designation.

The Steelers also announced on Tuesday that punter A.J. Hughes was waived. Hughes, like Canaday, was signed originally back in February.