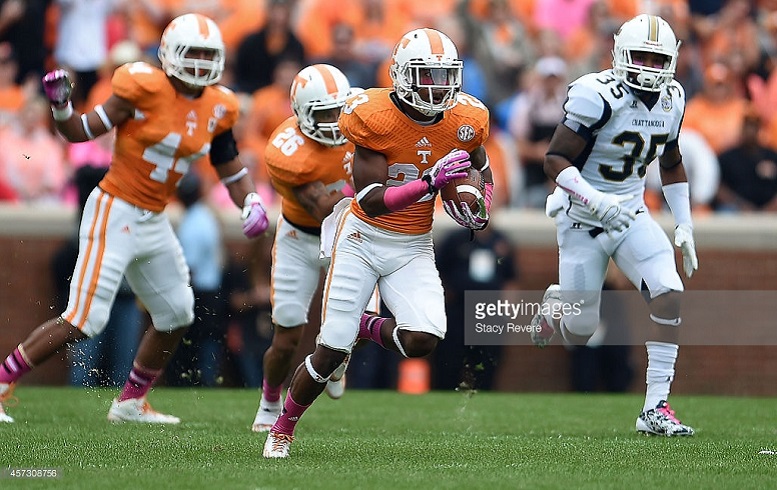 Don’t look now, but the Pittsburgh Steelers’ defense may have just gotten significantly younger once again following the 2017 free agency period and the draft. By the time the regular season opens—or at least, perhaps, but the time that it ends—it seems there are pretty good odds that the team will have replaced their two oldest starters.

One of them obviously was not entirely by choice after veteran starting inside linebacker Lawrence Timmons chose to sign with the Dolphins after they extended him a two-year offer worth $12 million, and with nearly all of it coming in the form of guarantees. The Steelers certainly would not have come close to that guarantee, as they virtually always trend low.

Timmons will be replaced in the starting lineup by Vince Williams, who is admittedly not dramatically younger, but still younger. Timmons will turn 31 in about a week, while Williams will turn 28 near the end of the year, after Christmas, so there’s about a three-plus year age difference—with much less wear.

The other ‘starter’ being replaced in the lineup, at least potentially, is William Gay, who is now the team’s longest-tenured drafted defender outright, as he came in via the 2007 class along with Timmons. Gay has already turned 32, but there is any number of younger candidates to replace him: free agent Coty Sensabaugh (28), third-year draft pick Senquez Golson (23), or rookie third-round draft pick Cameron Sutton (22).

It will not likely happen this year, at least on a consistent basis, but at some point within the next year or two we should be anticipating another defensive transition from one generation to the next when outside linebacker James Harrison chooses to retire, or is ultimately replaced as the primary defender at his position.

The Steelers are working toward that end following the use of their first-round draft pick of T.J. Watt, who while inexperienced at the position, has already shown productivity at the college level in addition to some significant signs that they believe they can build upon into a legitimate starter, perhaps a double-digit sack player.

Outside of these players, the oldest starter is currently Mike Mitchell at the age of 29. The other three members of the starting secondary in a 3-4 front are all 25 years old or younger, while two of their three starting defensive linemen are 25 or younger. Ryan Shazier and Bud Dupree are both currently 24.