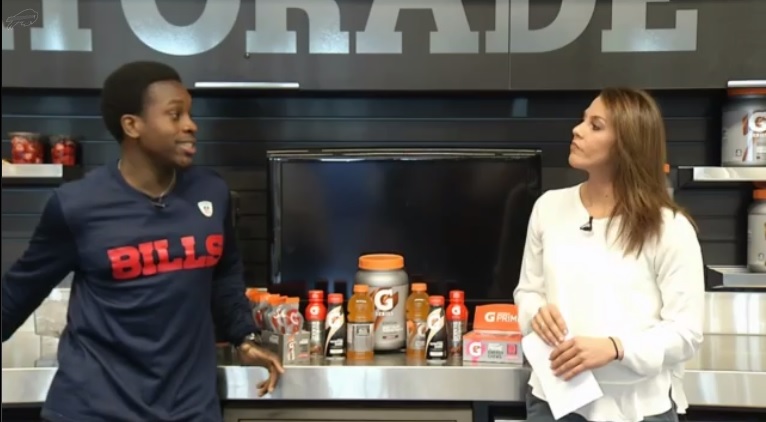 I hope you were sitting down for that headline. A minor coaching staff move but it appears the entire staff is unchanged otherwise, from assistant coaches to the scouts. The Pittsburgh Steelers’ site shows a new name on its list, hiring Dan Liburd as their strength and conditioning intern.

Liburd had spent the past eight seasons as a member of the Buffalo Bills, an assistant on their strength and conditioning staff.

According to his Bills’ bio, Liburd’s role was to “implement and oversee the team’s nutrition and dietary programs for the players and assists with supervising the athlete’s performance with strength and conditioning.”

He was let go by the team after their regime change, firing almost everyone on the coaching staff. The Bills kept partsof the strength and conditioning staff but added Will Greenberg in early March and it appears Liburd – along with several others – were released later that month or in early April.

Liburd earned brief TV fame last summer after competing in American Ninja Warrior, the popular obstacle course challenge, but did not qualify past the first stage. His bio lists him as a certified bodybuilder who has competed in Ironman competitions.

If you’re interested, here is one video I found of him with the Bills, talking about hydration and making smoothies.

He also guided a blind runner – accompanied by a guide running dog, the first in the USA – through the Boston Marathon last year. Very cool.

Pittsburgh’s S&C is staff is still led by Garrett Giemont and Marcel Pastoor.