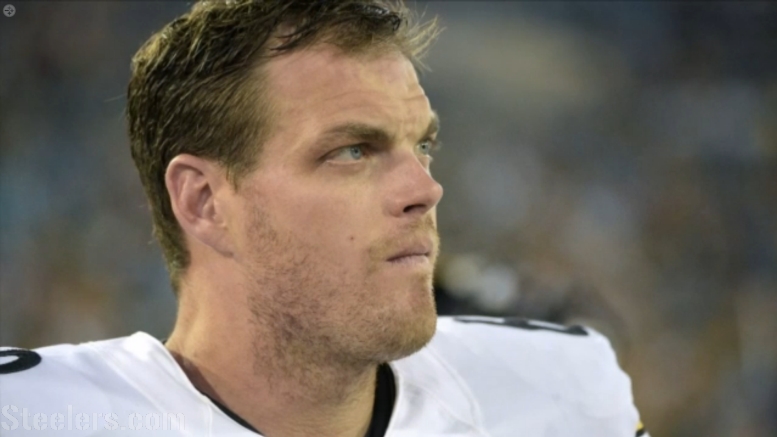 I can’t speak with absolutely certainty, but this is probably going to be the only time in my life in which I pen a farewell article in tribute to a long snapper. In the case of the Pittsburgh Steelers’ Greg Warren, who has been the team’s long snapper since 2005, I think the honorary is deserving.

When the Steelers actually picked up Warren, they were stable at the long snapper position in the form of Mike Schneck, who served in that role from 1999 until he was displaced in 2005. I think it’s important to emphasize that this is not insignificant.

Pittsburgh drafted a long snapper by the name of Drew Caylor in the sixth round of the 2004 NFL Draft. Schneck held him off. Caylor, who was also a center, was placed on the Steelers’ practice squad at the time, but the Jets signed him to their 53-man roster a few games into the season.

So Schneck has already beaten out a drafted long snapper by the time Warren came along the following year, and won the job. And just to be clear, he went on to play five more seasons with the Bills and Falcons before announcing his retirement in 2010. He made the Pro Bowl in 2005, the year he lost his job with the Steelers.

Warren beat out Schneck for the starting job. He then held that job, through two Super Bowl-winning seasons, for comfortably over a decade, and he routinely handled competition as though there were never anybody else in the room. Colin Holba was the first to be even thought of as a significant challenger.

He not only kept his job, he re-earned it twice after serious knee injuries in back-to-back seasons—injuries that seem to have caught up with him in his mid-30s, to the point where he will now presumably retire in order to avoid risking his long-term health, as per his statement released through the team yesterday.

It’s easy to talk about the fact that Warren was incredibly consistent—rarely were any snaps even off-center, let alone actually botched—but I have found myself most impressed with him in the later stages of his career, when he was tasked with working through a carousel of players at the punter and kicker positions.

Sure, there was periodic stability. Jeff Reed made it pretty far, and Shaun Suisham had a run after him. Daniel Sepulveda had a few years. But Warren also had to cycle through the likes of Brad Wing, Zoltan Mesko, Drew Butler, Garrett Hartley, and Josh Scobee in recent years.

The Steelers seemed to finally rediscover a sense of stability at the specialist positions two years ago when they found Jordan Berry, who unseated Wing after a year, and then Chris Boswell, who was signed four games into the season after they released Scobee.

Warren was instrumental in stabilizing that fledgling pair of first-year players in a season that was pivotal toward the Steelers’ path they’ve continued today, getting deeper into the playoffs every year. He mentored their growth and helped to get them where they are now, which leaves Pittsburgh in a good place.

The long snapper position was simply one that you didn’t have to think about as long as Warren was healthy—not that Jared Retkofsky’s yeoman work a decade ago should be discounted—but that is precisely what you look for in the position, and that is exactly what they got from him for over a decade. I don’t think anything better can be said about his tenure in the NFL.