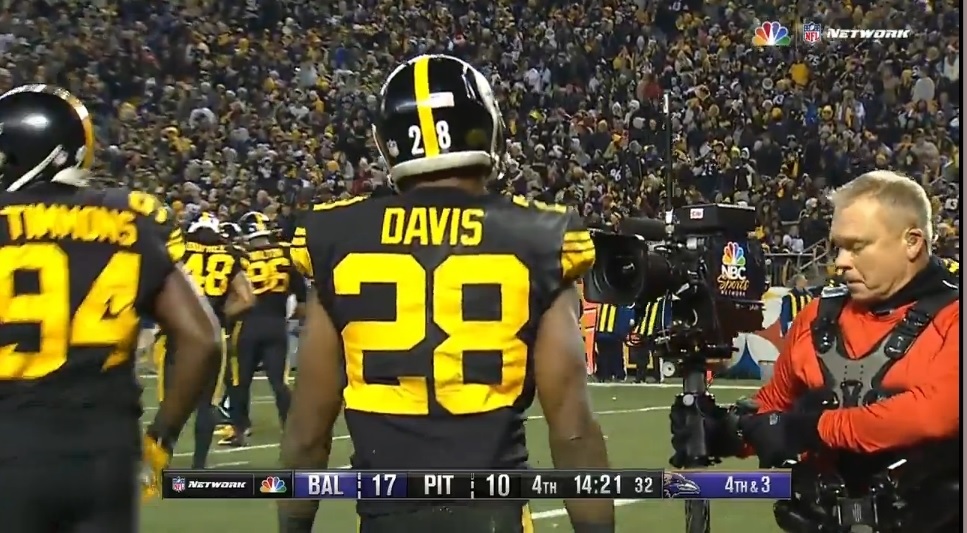 The good news is that Davis is expected to be ready for camp, as Fowler indicates. And as a second year player, missing some of the spring work isn’t the worst thing in the world. However, it is not clear when the surgery happened and how long he’s expected to be out for.

Davis started eight games last season, finishing the regular season with 65 tackles and one interception. He missed parts of his rookie season with a lower back injury.

When healthy, he’ll start at strong safety opposite Mike Mitchell. It’s a big season for Davis and the Steelers are counting on him to make impact, splash plays.

Update: Davis was spotted going through drills today. May still be held out of team work but to reiterate, the surgery doesn’t sound serious and there has been some time elapsed since it happened.

Steelers defensive players go through agility drills at the start of the first OTA session. pic.twitter.com/Db4AoRCUqT