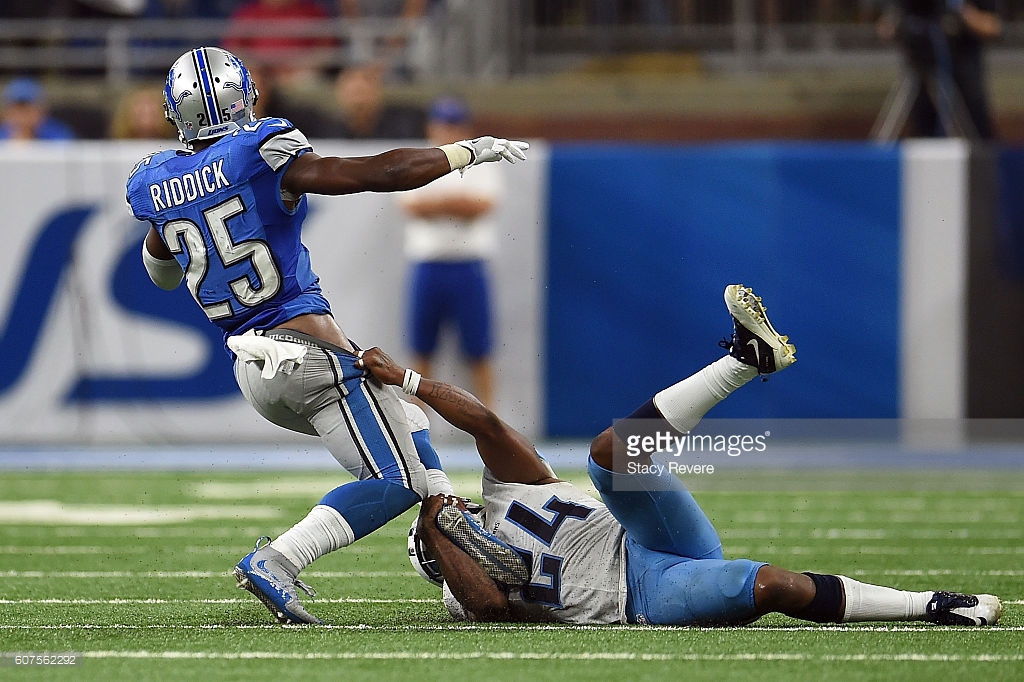 The Pittsburgh Steelers added another safety to their Rolodex today, with the signing of Daimion Stafford. It’s not a surprise to see them bolster their depth given their pre-draft and even post-draft interest in the position, bringing in Tre Boston for a visit. Instead, the team settled on Stafford.

Stafford has experience as a starter, making six for the Tennessee Titans in 2016. But that won’t be his expectation in Pittsburgh. It’ll be as a special teamer. And he offers some intrigue.

He’s logged a ton of special teams snaps over the last two years. 289 of them in 2015, nearly 2/3 of the entire special teams’ snaps. That number dipped a bit last year with his increased starting role but he still finished with over 200. In 2015, according to Pro Football Reference’s game logs, he had five special teams’ tackles, and last year, just one.

With that heavy dose of snaps, it shouldn’t be a shock to hear he played all over the map. Punt coverage, field goal block, kick return, kick coverage. Most consistently, Stafford played the right wing spot on punt coverage the past two seasons. That spot is a bit in flux for Pittsburgh. Sean Davis had that role in the earlier portions of last season, with mixed results, and Jordan Dangerfield finished things up last year. 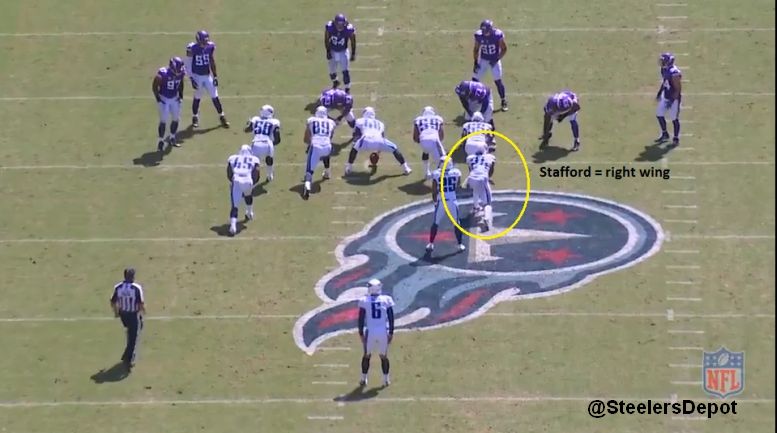 Stafford tracks Ted Ginn across the field and finishes it with a violent tackle, up-ending the returner.

Coverage unit is a pass rusher’s mentality, something I’ve repeated time and time again. All about using your hands and staying clean. Stafford shows that here, R1 on the kick coverage (guy directly to the right of the kicker), working off the block and making the tackle.

Dangerfield would be a tough out on this roster because he plays with a similar, and perhaps more intense, mentality and is an asset on special teams. But Stafford seems cut from a similar cloth, a big hitter who plays with effort, and it’s never a bad idea to add another one of those guys to the room. A solid signing for the Steelers.