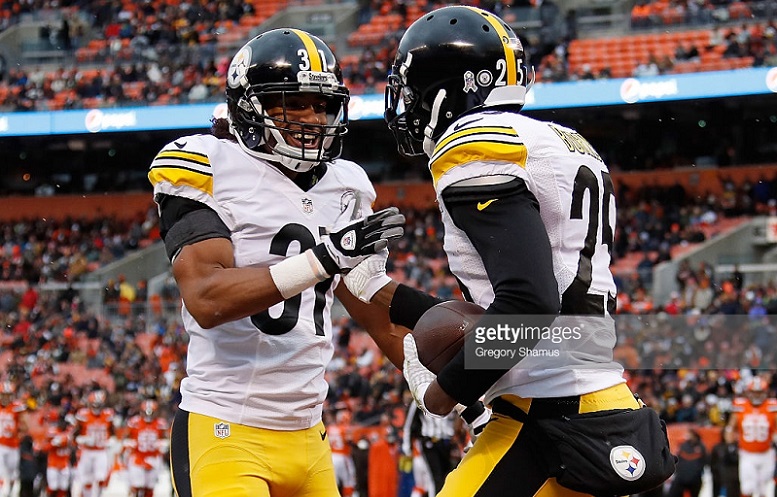 With the 2017 NFL Draft now behind us and the start of the 2017 regular season still several months away, the folks from Football Outsiders via ESPN.com have chosen to look at the major positional group holes that currently exist on all 32 teams in the league.

When it comes to the Pittsburgh Steelers, Rivers McCown chose the cornerback position as being their biggest hole now that the draft and main free agent signing period has concluded.

The Steelers got an amazing season from Ross Cockrell last year and have been piecing together decent production from unheralded players for a while. But after addressing many of their real holes in the draft, this is what we’re left with: nits to pick. (Well, this and Mike Tomlin having to shut his receivers up on Twitter.)

Artie Burns should eventually be a good starter. But between new third-rounder Cameron Sutton, William Gay or perhaps someone like the oft-injured, oft-forgotten Senquez Golson, they’re mostly aiming for competent. Pittsburgh doesn’t have a real star cornerback, which is why the Steelers have increasingly begun to favor more and more Tampa 2 looks under Mike Tomlin’s watch.

What McCown fails to mention is that the Steelers signed cornerback Coty Sensabaugh to a two-year contract during free agency and while he’s far from being considered a premier coverage-man, he figures to provide the team some much-needed depth as both an inside and outside defender.

The Steelers obviously drafted Sutton in the third-round with the hopes that he can become their future starter at the nickel slot position at that very least and especially if Senquez Golson is unable to prove he can finally play after missing his first two seasons with various injuries.

In addition to drafting Sutton last weekend, the Steelers also selected former Utah cornerback Brian Allen in the fifth-round and it will now be interesting to see if they can develop the long and speedy former wide receiver and one-year college defensive starter. Should both Sutton and Allen develop quickly, the Steelers need at the cornerback position will dwindle.

Throw in a potentially amazing comeback by Golson and the Steelers cornerback depth might turn out to be the best it’s been in years. Sure, that’s a lot of “what ifs”, but even if Sutton turns out to be the only one those three young players who can start and contribute in 2017 the secondary should improve some over last season.

In addition to McCown being uncertain about the Steelers current cornerback situation, ESPN draft analyst Todd McShay seems to feel the same way. In McShay’s first 2018 mock draft that he recently released, he has the Steelers selecting USC cornerback Iman Marshall in the first round with the 30th overall selection.

Marshall has showed a promising skill set, starting 25 of 27 possible games in two seasons at USC. He has six interceptions and 17 pass breakups in that time.

If you want to read more about Marshall, here is his current college bio.