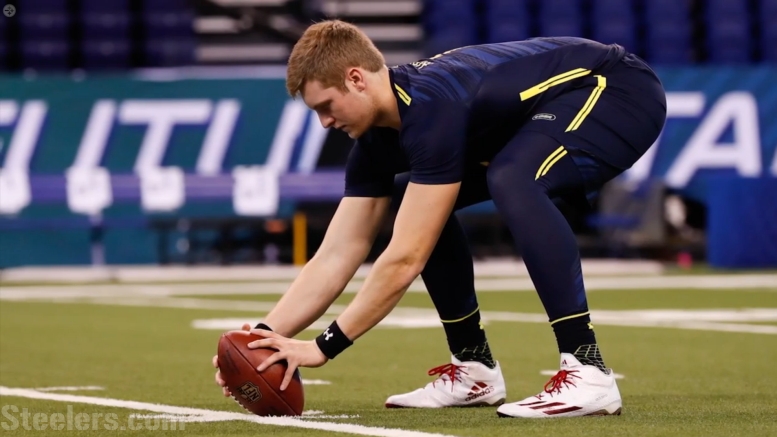 The strangest feature about the list of individuals who gave Louisville long snapper Colin Holba a draftable grade is not the names on the list but rather the one name not on the list.

The one name missing is significant because it belongs to Colin Holba himself.

Long-snapper Colin Holba, drafted 6th by the Steelers, said he was surprised he was drafted at all.

“I was very surprised. I was expecting free agency, just because I know how rare long snappers get drafted.” Landes told MLive.com.

Much like Landes’ selection, the Steelers faced heavy criticism and shock over their selection of a long snapper in the sixth round. The crowd against the move will argue that the team had more pressing needs and could have opted for an undrafted long snapper instead. They have a case for both arguments as Holba’s selection meant one more long snapper selected than tight ends and inside linebackers. There have also been only a handful of true long snappers drafted in the NFL’s history.

Just taking a look at all the long snappers that finished on a team last season, it is obvious that the position has almost become synonymous with the word undrafted. 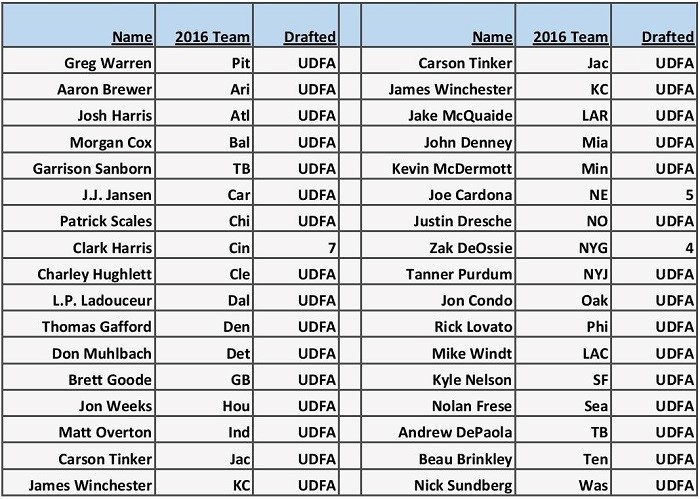 “Not many long-snappers come along we believe are draftable. When we see one, we want to add him in the mix, just like we would any other position,” said Colbert during the team’s post draft press conference.

It seems that difference in the opposition and Colbert’s view comes down to the side’s value in the long snapper position. What the opposition see as a specialized position put on a pedestal, Colbert and Tomlin see as just any other sixth round pick.