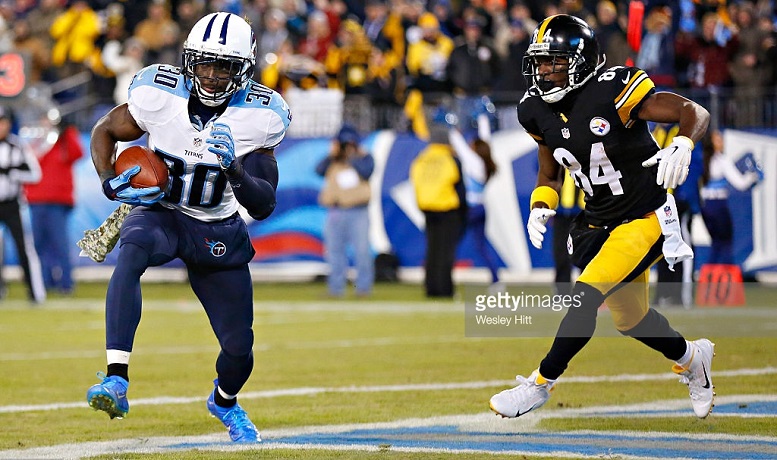 Jason McCourty may have been born on the same day as his twin brother, Devin, but they didn’t come into the league the same day, as Jason chose to declare for the NFL Draft out of Rutgers a year early. Devin waited, and went in the first round to the Patriots.

He has spent his whole career there, while Jason spent the past eight years in Tennessee before recently being released. They considered trying to reunite together in New England, but it didn’t work out, in the past, or this time. But Jason did have a reunion of sorts when he signed with the Cleveland Browns.

When it comes to Cleveland’s roster, McCourty will actually be one of the players most familiar with their new defensive system after hiring Gregg Williams to be their new defensive coordinator. Williams served with the Titans in 2013 as a senior defensive assistant, and his impact, and personality, would have been hard to miss.

“He’s going to be aggressive”, he told reporters about Williams. “He lets you know that from Day 1. He wants to attack and he’s going to put everybody in the best position to make plays. He’s great at evaluating talent and making sure what spots guys need to be in and he’s a guy that’s all about production”.

Williams is, of course, best known for his leading role in the Bountygate saga that seemed to threaten banishment from the league, after he was accused of, among other things, offering ‘bounties’ for injuring opposing players.

But he has been back coaching in the league for years now since then, most recently spending time with the Rams before Los Angeles nearly entirely cleaned house in their coaching staff. When Williams became available, the Browns seized the opportunity to bring him in. And his personality has been noticeable from day one.

“Gregg as a person is a guy that—for anybody that has come across him—knows that he’s coming with boatloads of energy”, McCourty said. “He’s an in-your-face type coach and he’s going to tell you exactly how it is and I think my one season with him in Tennessee, that’s what guys appreciated from him. He was upfront and honest and that’s all you can ask for as a player with a coach”.