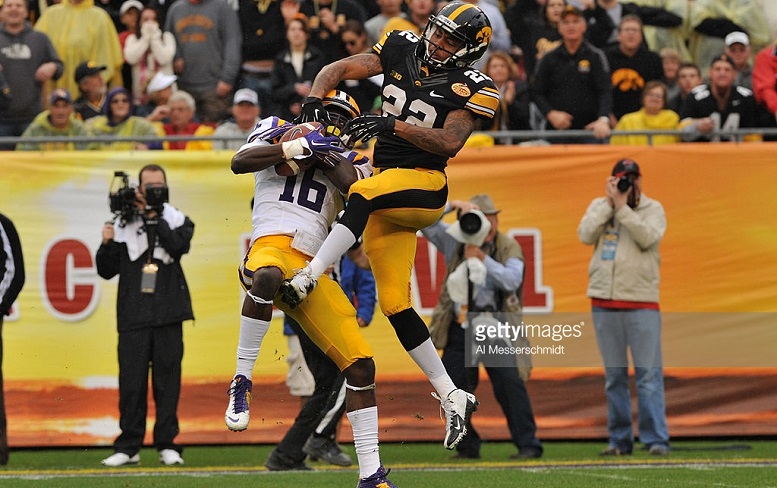 In this compilation video, we’ll look at LSU cornerback Tre’Davious White, who will more than likely be selected somewhere during the first 40 selections of the 2017 NFL Draft.

White registered 6 total interceptions in the 49 games that he played in at LSU dating back to 2013 and 2 of them came last season. Additionally, White had 34 total pass breakups during that four-year span with 14 coming last season. Fortunately, I was able to track down all 6 of White’s interceptions as well as all 34 of his pass breakups over the course of the last four seasons for you along with several replays of each.