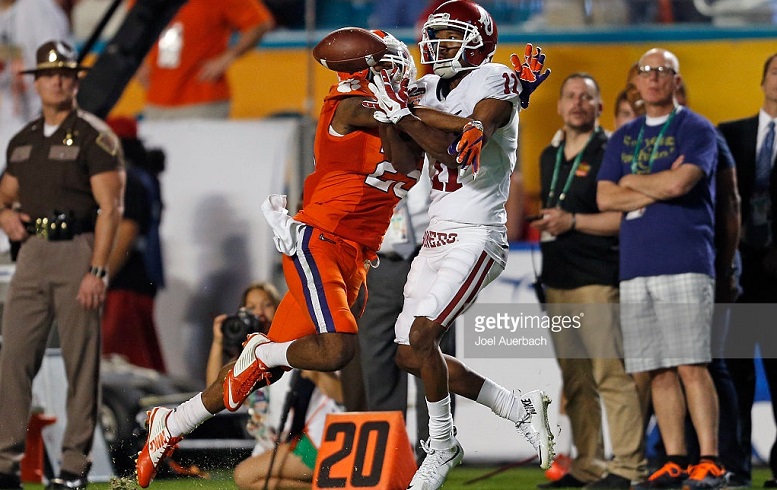 In this compilation video, we’ll look at Clemson cornerback Cordrea Tankersley, who will more than likely be selected somewhere during the first two rounds of the 2017 NFL Draft.

Tankersley registered 9 total interceptions in the 55 games that he played in at Clemson dating back to 2013 and all of them came in the last two seasons. Additionally, he had 20 total pass breakups during that span. Fortunately, I was able to track down all 9 of Tankersley’s interceptions and as well as all of his pass breakups for you along with several replays of each.