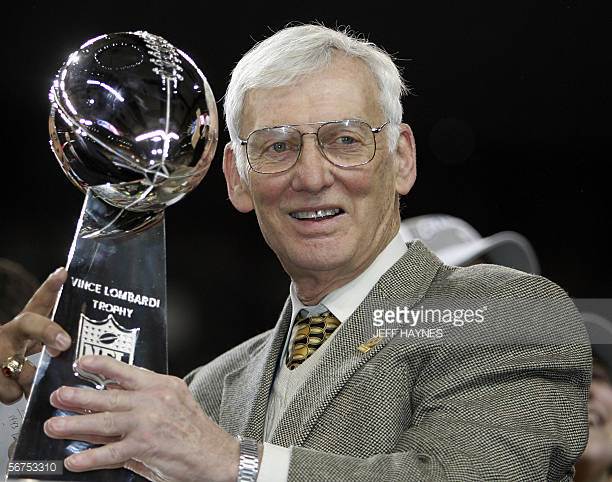 Pittsburgh Steelers chairman Dan Rooney has reportedly passed away at the age of 84.

Rooney was born on July 20, 1932 and went on to graduate from Duquesne University with an accounting degree. He had been involved with the Steelers since 1960, originally working as director of personnel.

“I started to go to the training camp with my father when I was five,” Rooney once said. “I started to work out as a ball boy, a water boy, Jock Sutherland was the coach, and I learned a lot from him.”

By early 1969 Rooney was managing the day-to-day operations of the Steelers and personally selected the coaching hire of the now late Chuck Noll. He was appointed team president of the Steelers in 1975 and was officially given full operational control of the franchise by his father Art Rooney, who remained Chairman and President Emeritus of the organization, as well as the public face of the franchise until his death in 1988.

The NFL’s Rooney Rule, named in honor of Dan Rooney, was established originally in 2003. It is a policy that requires league teams to interview minority candidates for head coaching and senior football operation jobs.