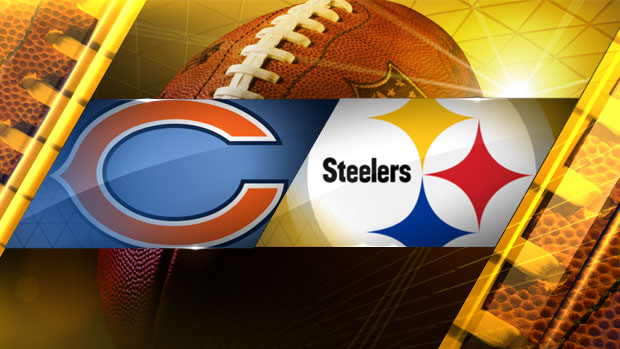 The 2017 NFL schedule will be released later this evening and a few leaks are already beginning to surface.

As for the Pittsburgh Steelers, Brad Biggs of the Chicago Tribune, is now reporting on Twitter that they will play the Chicago Bears on the road in Week 3.

This report is far from official, but Biggs has been covering the Bears for quite a while.

The Steelers last played the Bears in 2013 at Heinz Field and they lost that game 40-23. The Bears have had a lot of changes during the offseason that included them signing former Steelers wide receiver Markus Wheaton.

I will update this post with more Steelers schedule leaks should any surface between now and the official release.

Pete Dougherty of the Green Bay Press-Gazette is now reporting that the Steelers will play the Packers at Heinz Field, Sunday night Nov. 26. I think that’s Week 12.

Source: Packers will NOT be playing on Thanksgiving Day this year. They play at Pittsburgh in Sunday night game Nov. 26.

The Steelers will apparently host the New England Patriots in Week 15.

The Steelers will reportedly play the Houston Texans on Christmas day on the road and that’s a Monday game.

Update: It looks like the Green Bay Packers, Minnesota Vikings and New England Patriots already have Week 1 leaks and none of them will open their seasons against the Steelers. If I had to guess, the Steelers will open at home against either the Baltimore Ravens or the Jacksonville Jaguars.