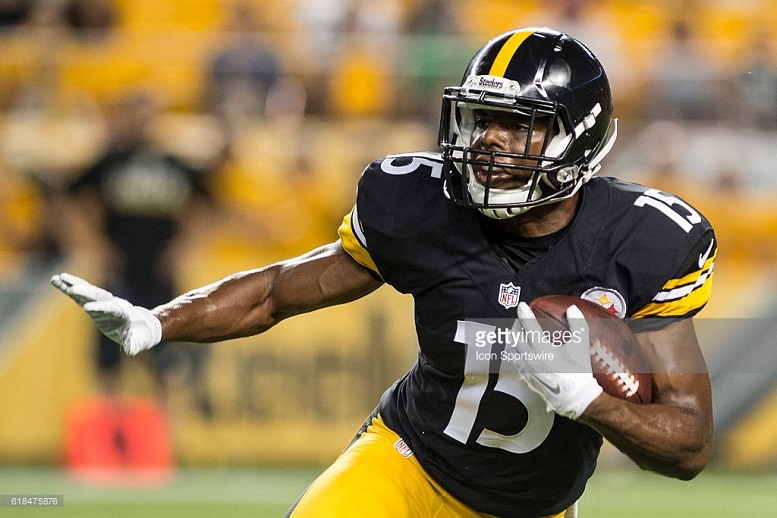 We are wrapping up our draft class review with one final undrafted free agent, and one who, like Brandon Brown-Dukes, earned his roster spot the hard way, via a tryout at the team’s rookie minicamp following the draft.

You might recall Tucker for a story during which he, on Mother’s Day, on the final day of the camp, approached Head Coach Mike Tomlin to say hi, thinking it might be his last chance to do so. Having gotten that far, he asked Tomlin if he would make his mother’s day and say hi to her on the phone.

He was more than willing to do so, and informed the grateful mother that her son would be receiving a contract with the Steelers, certainly making her day—although it came at the expense of another wide receiver, as they already had a 90-man roster at the time.

Tucker was released during the final wave of roster cuts after contributing three receptions for 23 yards during the preseason in very limited opportunities, and he was not immediately signed to the practice squad, those spots favored for Demarcus Ayers and Cobi Hamilton.

Hamilton was promoted to the 53-man roster in mid-October, but he was not replaced by another wide receiver until the second week of November, and that wide receiver was Tucker. He spent the rest of the year on the practice squad and was re-signed to a Reserve/Future contract after the season, meaning that he remains with the organization, which is why he is being covered.

Still, the odds are long for him to make the roster again, and may well consider himself lucky to be competing for a spot on the practice squad outright this time around. At the very least, he can put some work on tape in order to attract the interest of another team.