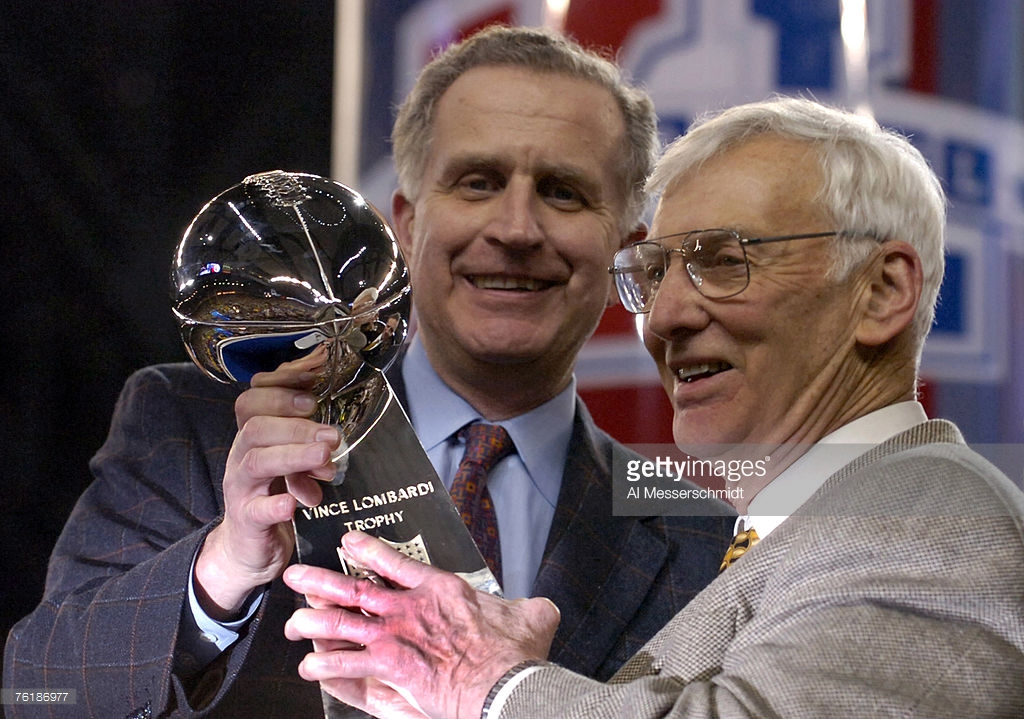 For those in the Pittsburgh area, or maybe even for those out of state and wish to attend, funeral arrangements for Dan Rooney have been announced. Chris Bradford of the Beaver County Times tweeted out the details a short time ago.

Also, if you missed it, Art Rooney Jr, his son, sent out this statement on the death of his dad.

“It is a sad day for my family and me. My father meant so much to all of us, and so much to so many past and present members of the Steelers organization. He gave his heart and soul to the Steelers, the National Football League, and the City of Pittsburgh.

“We will celebrate his life and the many ways he left us in a better place.”

The Steelers’ website has a landing page devoted to Rooney’s death, removing all other articles from the home page and leaving just two: Rooney’s statement and a feature piece by Bob Labriola. I haven’t gotten to read Labriola’s article but I can assure you it’ll be one of the best things you’ll read on Mr. Rooney and is certainly worth your time.