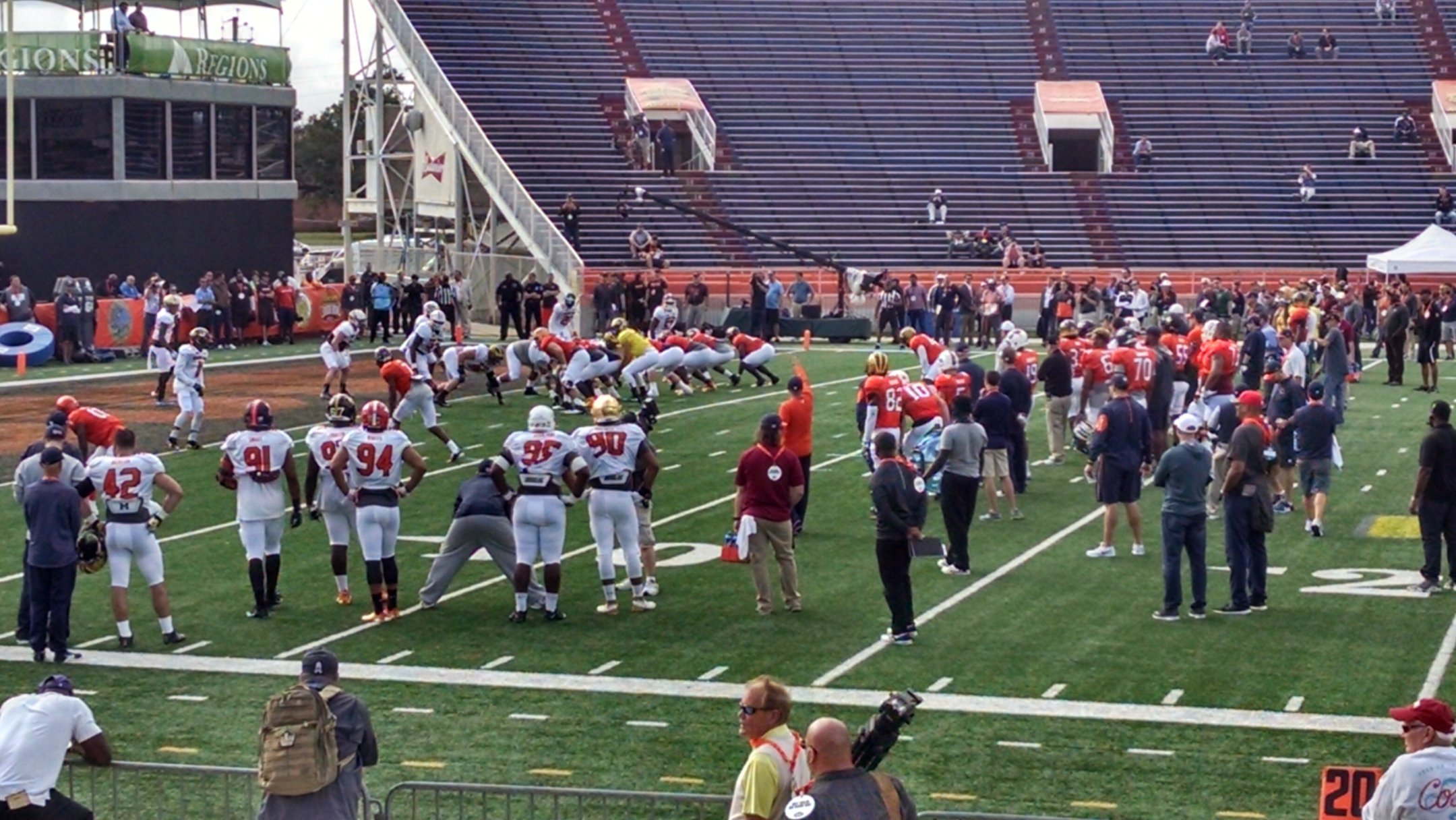 With the 213th pick in the 2017 NFL Draft, the Pittsburgh Steelers select … Colin Holba, LS, Louisville.

What in the world?

I honestly have nothing on this pick in terms of breaking down his game because, uh, he’s a long snapper. He snaps the football really well.

Mel Kiper Jr. had him as the No. 1-rated long snapper in the draft, so the Steelers got the best player at the position, but this is a very odd selection.

He’s got good size at 6’5”, 245 pounds, but there is just no need to draft this guy in the sixth round. What a massive reach here from the Steelers.

I’d have rather had Javancy Jones, Josh Harvey-Clemons or Lorenzo Jerome with this pick.

I’m not sure he even beats out Greg Warren this year.

I just don’t get it. Steeler Nation has every reason to be upset with this pick.