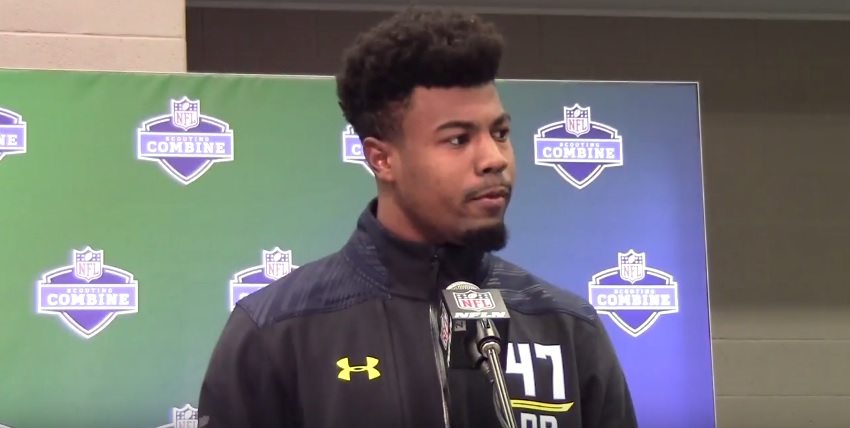 With the 94th pick in the 2017 NFL draft, the Pittsburgh Steelers select … Cameron Sutton, cornerback, Tennessee.

Once again, a really good defensive player falls into the Steelers’ lap as Sutton was a guy that I had pegged as late 2nd, early 3rd.

Getting him at the end of the third is just great value for the franchise looking to get a versatile cornerback that can play outside or in the slot, which is a massive need opposite Artie Burns long-term.

Sutton isn’t a physical guy and can struggle in man-to-man coverage at times, but he has plenty of starting experience in the best conference in college football in the SEC.

Despite having just seven career interceptions, Sutton is a great cover corner when healthy and has shown the ability to recover quickly if he gets beat in man-to-man.

On the plus side, he brings punt return ability to the table and has great ball skills for a defensive back.

Sutton isn’t a flashy pick, but he fills a major need for the Steelers. What he can’t do is continue to be hesitant against the run in the NFL. Overall, this is a very sound pick for the Steelers, continuing a strong draft for the black and gold.