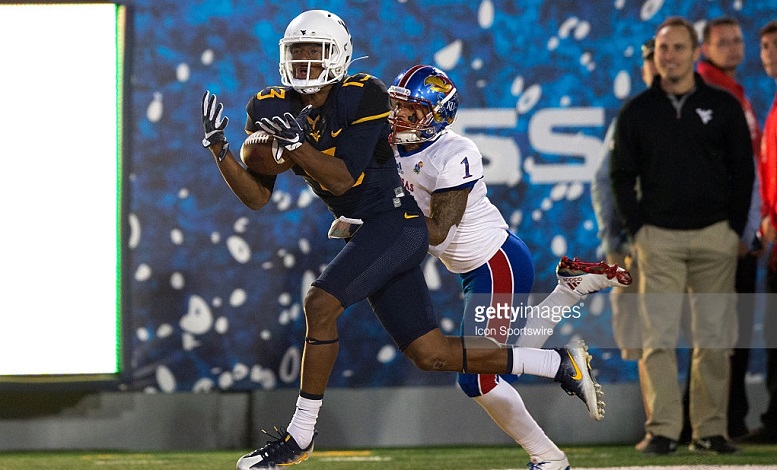 In an effort to provide you as much information as possible when it comes to the top cornerbacks in the 2017 draft class, I am currently putting together as many interception compilation videos as I can between now and the end of April and especially when it comes to players who the Pittsburgh Steelers might select in the first several rounds.

While I won’t be able to track down every career college interception for every top player that I highlight in this series, I should be able to find a good majority of them for you to examine.

In this compilation video, we’ll look at West Virginia cornerback Rasul Douglas and it’s a great time to do so being as Steelers defensive backs coach Carnell Lake was present at his Friday pro day. Douglas will more than likely be selected somewhere during the third or fourth round of the 2017 NFL Draft.

Douglas registered 9 total interceptions in the 24 games that he played in at West Virginia dating back to 2015 and 8 of them came last season. Fortunately, I was able to track down all 9 of Douglas’ interceptions for you along with several replays of each.