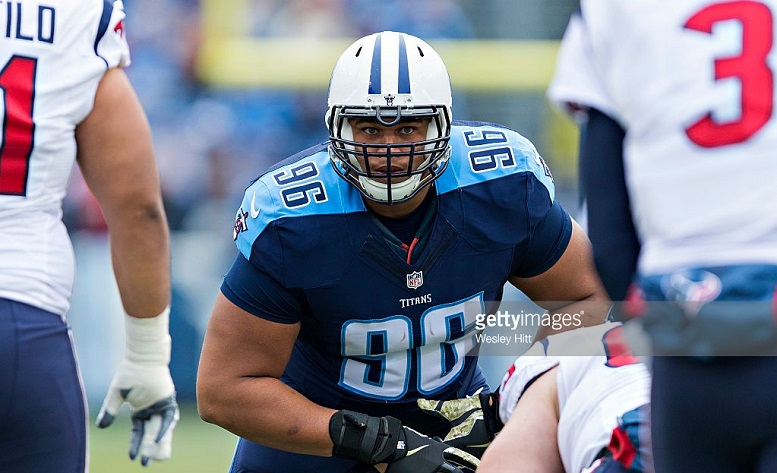 With a little more than 24 hours remaining before the 2017 NFL league arrives, several teams are continuing to make roster cuts in order to free up salary cap space. On Wednesday, the Tennessee Titans released defensive tackle Al Woods, who was scheduled to earn $3 million in 2017.

Woods, who played a few seasons for the Pittsburgh Steelers prior to signing a multi-year free agent contract with the Titans in March of 2014, recorded just 18 total tackles in the 12 games that he played in last season. The former fourth-round selection of the New Orleans Saints played a total of 246 defensive snaps in 2016 for the Titans.

The Titans releasing Woods on Wednesday isn’t overly surprising being as he was set to earn $3 million in 2017. He will also turn 30 later this month.

Because Woods played several seasons in Pittsburgh, it will be interesting to see if the Steelers ultimately have any renewed interest in re-signing him over the course of the next several weeks and months to compete for a defensive line depth spot during training camp.

If the Steelers do wind up having interest in Woods, he would likely be expected to sign a one-year contract for the minimum of his accrued years that would qualify for the minimum salary benefit that comes with a reduced salary cap charge.