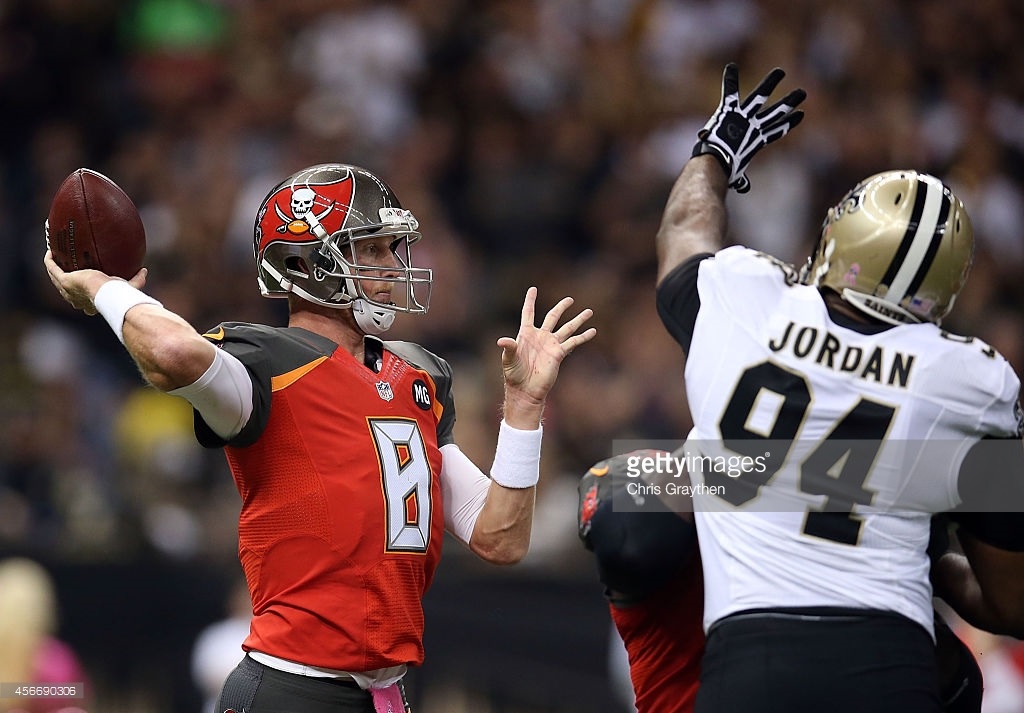 With Landry Jones expected to at least test the free agent market, the Pittsburgh Steelers are checking in on other options. One name they are reportedly interested in is Mike Glennon, per this tweet by Bleacher Report’s Jason Cole.

Also, there are 3 teams in on QB Mike Glennon now. Jets, Bears and another team I'm checking on. #Steelers also expressed interest as backup

It would be surprising to see Glennon come to Pittsburgh with teams like the New York Jets and Chicago Bears, viable starting options for him, interested.

Not only would it be odd for him to come to Pittsburgh to sit as a true backup, it is likely going to cost a lot of money to ink him. Cole had previously reported the Tampa Bay Buccaneers were throwing $8 million a year to keep him.

A little more detail to earlier story: #Buccaneers offered QB Mike Glennon $8M per yr to stay as backup. Would have been top paid backup

And you can bet there is zero chance the Steelers come close to that number. Chalk it up to cursory interest and starting at the top down as the team begins to explore other options should Jones leaves. It still feels most likely that Jones returns to the Steelers after evaluating his market value but if he signs elsewhere, the Steelers will likely settle for a cheaper option than Glennon. Josh McCown is a name to keep in mind.

In 18 career starts, he has a 5-13 record with the Bucs. Glennon has thrown for 30 touchdowns and 15 interceptions in his three year career. He beat the Steelers in his only meeting but completed just half his passes in a 27-24 win.