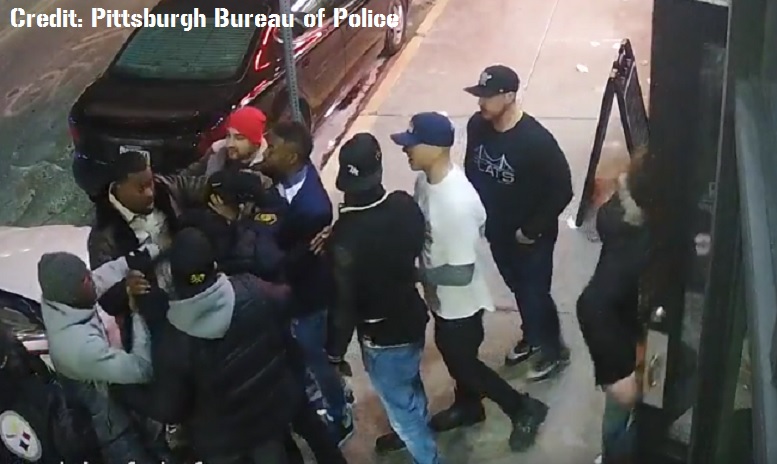 The first week of free agency so far has not exactly been very exciting for the Pittsburgh Steelers so far, that is, unless you like seeing players visit without signing while former players sign new deals elsewhere. And apparently you do, since all of these phenomena have brought in a lot of traffic and discussion over the course of the past several days.

Free agency is understandably an attention-grabbing time of the year, as it is one of the key periods during which teams can try to improve, by signing presumably proven players to bolster their on-field product—which is something that the Steelers do not typically engage in at the top end of the market.

All of this has, however, served to overshadow some other topics of interest surrounding the team. What is the status of wide receiver Martavis Bryant’s application for reinstatement, for example? Will the Steelers extend the contracts of Mike Tomlin and Kevin Colbert as they enter their final seasons, respectively, as has been the norm?

Oh, and what is going to happen to Joey Porter?

Porter was arrested for an incident at a downtown bar in which he ended up putting his hands on a police officer and allegedly said something that could be construed as threatening. The video released of the incident shows that it was all largely innocuous, though there was no audio to hear what anybody said.

But the fact of the matter is that the issue is still pending in terms of the legal implications, and with that come further ramifications, at least hypothetically. While the Steelers may have placed him on leave and returned him to active duty within the same week, that does not mean that he is entirely in the clear.

It is quite reasonable to suspect that the league will look into disciplining the Steelers outside linebackers coach once the legal process has been carried out. The Steelers know better than any other team that they don’t even have to rely upon court rulings in order to hand out discipline, however, as they did for their quarterback even though he was never charged with a crime.

At this point, it will probably be a while before the process plays itself out. It is not at all uncommon that it takes more than an entire season for a player, for example, to actually serve a suspension for some action—again, something that the Steelers know pretty well with Le’Veon Bell.

The point is that the Steelers could down the line still have to deal with the aftermath of the incident that Porter was involved in, which could come in the form of some sort of suspension. It seems clear at this point that they are not interested in parting ways with him, but the league could take him away for a bit.