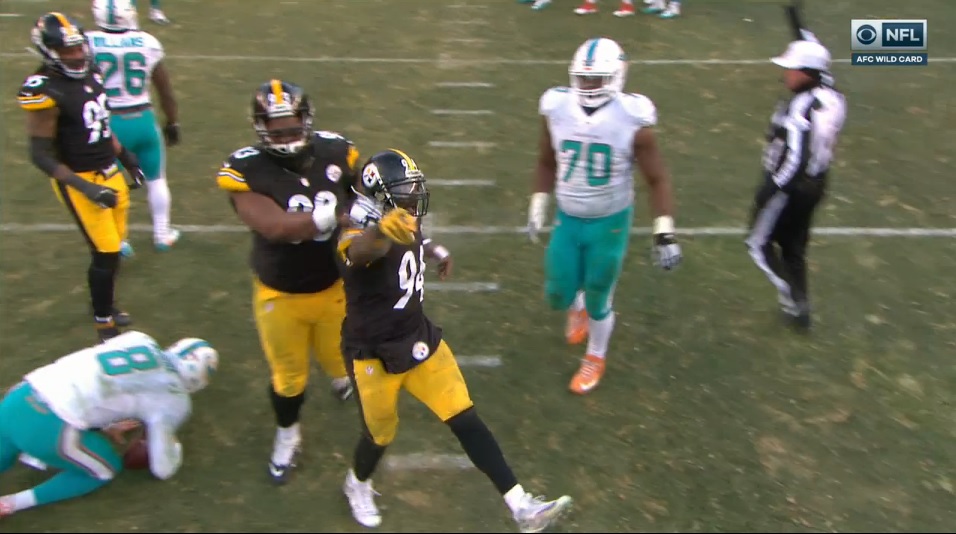 It now seems certain that Lawrence Timmons will at least explore the open market and he already has one visit mapped out. He’ll be heading down to South Beach to meet with the Miami Dolphins at some point in the near future, per ESPN’s Jeremy Fowler.

Timmons, of course, played his college ball at Florida State. There has been little communication in the way of contract talks with he and the Steelers, indicating they may be moving on or at the least, want to gauge his market value to determine his price tag.

The Steelers signed Vince Williams to a contract extension before the start of the 2016 regular season which at the time, seemed to indicate Williams had been knighted as the heir.

Timmons has started every game for the past six seasons, ending last year with over 100 tackles, 2.5 sacks and a pair of interceptions. He’s started 126 career games in black and gold with 35.5 sacks, 13 forced fumbles, and 12 picks. He was Mike Tomlin’s first ever draft pick, a fact that should make us all feel very, very old.

Free agency officially begins tomorrow at 4 PM. We’ll have you covered throughout the day for any buzz that comes along the Steelers way.