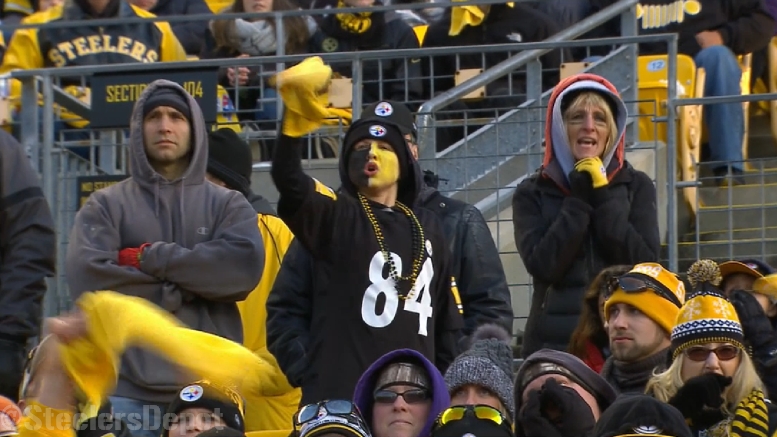 Question: How would a move to another location influence your Steelers fandom?

We have over the course of the past 12 months or so seen no fewer than three NFL franchises now relocate, with the Rams and Chargers moving to Los Angeles and, as of yesterday, the Raiders establishing new territory in moving to Las Vegas, the first NFL franchise to ever have a team hosted in that location.

Relocating teams may be good for the business of the owners in the short-term, but its long-term effects can often be troubling. Many survive, such as the Browns essentially splitting into two teams and giving Baltimore a franchise once again after the Colts left down several years earlier. Others are less successful.

The personal impact on the regional fans, yet, often seems to be the most overlooked facet of these moves, and the Steelers pretty much as much as any other franchise have a tightly-woven local fan base in addition to their unparalleled diaspora.

I myself happen to be a part of the diaspora, so a Steelers relocation realistically would affect me less than more regional fans, but I know that many of them are regular readers here, so it would be interesting to get some takes from them.

Pittsburgh more than most teams can be said to be rooted in their regional identity, both culturally and historically. Even their name and logo are taken from elements that defined the region for a long time as an industrial mecca.

It seems inconceivable that the Steelers would ever relocate, and I certainly can’t envision a realistic pathway that would take us from where we are now to that point in a relatively near future, but following the Raiders’ move on the heels of multiple others, it’s an interesting question to ponder.