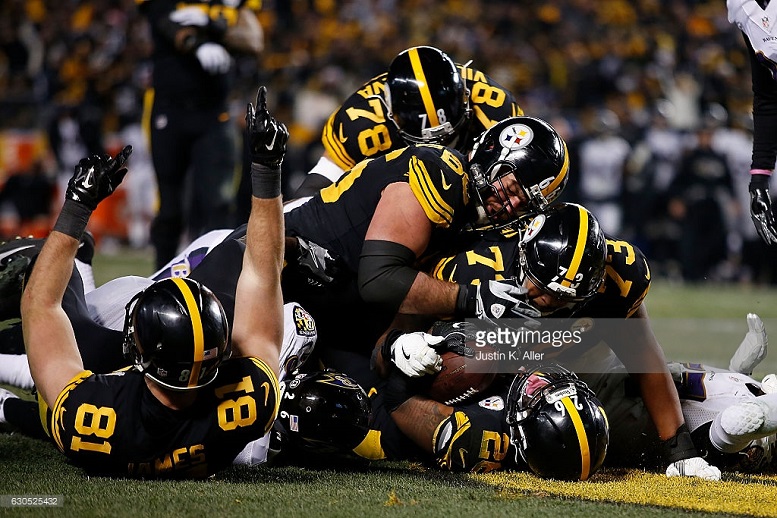 Question: At what position are the Steelers realistically most likely to sign their most high-profile free agent?

No matter how many people have tried to tell you over the course of the past several weeks that the Steelers don’t have nearly as much money as you might think, the fact remains that the team does have the expendable income to make a significant move or two this year in ways that they are not typically known to do.

Multiple seemingly valid sources have indicated that the team has very legitimate intentions of going hard at the cornerback market in the hopes of landing a starting player who is capable of allowing them to play more man coverage, and a player that are evidently targeting right now is Bengals cornerback Dre Kirkpatrick.

But the Steelers are more than willing to balk and walk away from the negotiating table if the price gets too high, and based upon the early indications of the market, that seems like a fairly likely occurrence. There are reports that the Bengals themselves are making a push to retain him and that he could be amenable to staying for less.

Putting it bluntly, it’s more likely than not that the Steelers don’t sign him. But that doesn’t mean that they are not most likely to make some other cornerback their biggest signing, even if it might not be one with as high a profile. After all, they have in the past topped out at $5 million per season and Kirkpatrick could double that.

They’ll need a backup quarterback if Landry Jones leaves, but that market seems to be exploding itself. What about another running back? Could they try to find another wide receiver? If Lawrence Timmons leaves, do they attempt to find a replacement starter in free agency or rely on Vince Williams?

The good news is that these questions are not long for answers, as free agency is literally just hours away.