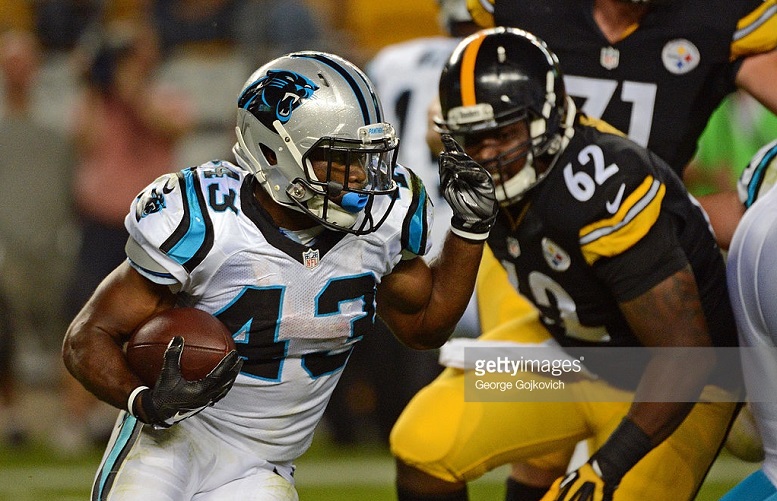 The Pittsburgh Steelers signed two more players to futures contracts on Monday and both had been with the team previously.

Philon, who entered the NFL with the Steelers as an undrafted free agent in 2014, has since spent time with the Chicago Bears and Detroit Lions. After rejoining the Steelers in February of 2016, Philon was ultimately waived injured with an ankle injury last August.

During his 2014 rookie year, Philon appeared in four preseason games with the Steelers yet failed to register any stats.

As for Hooks, who entered the NFL with the Green Bay Packers as an undrafted free agent in 2015, he signed with the Steelers last February. He was eventually waived by the Steelers just prior to the start of the 2016 regular season.

In the four preseason games that Hooks played in last season with the Steelers, he registered 7 total tackles in limited time.