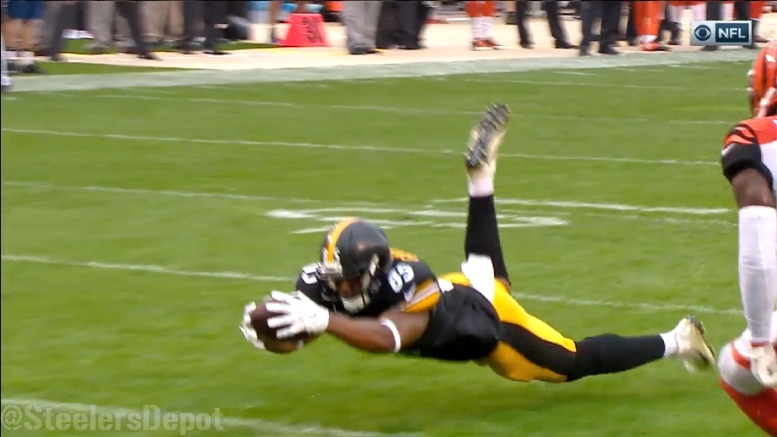 Another day and another transaction for the Pittsburgh Steelers.

On Tuesday, Steelers tight end Xavier Grimble signed his one-year exclusive rights tender, according to Joe Rutter of the Pittsburgh Tribune-Review. The amount of the one-year contract is expected to be $540,000.

Another #Steelers exclusive rights free agent is in the fold. TE Xavier Grimble has signed 1-year deal. NFL minimum is $540,000.

Grimble, who entered the NFL in 2014 as an undrafted free agent with the New York Giants, was originally signed by the Steelers to their practice squad in September of 2015 following him being waived by San Francisco 49ers.

After spending the entire 2015 season on the Steelers practice squad, Grimble made the 53-man roster in 2016 out of training camp. The USC product caught 11 passes for 118 yards and two touchdowns during the regular season and played a total of 197 offensive snaps.