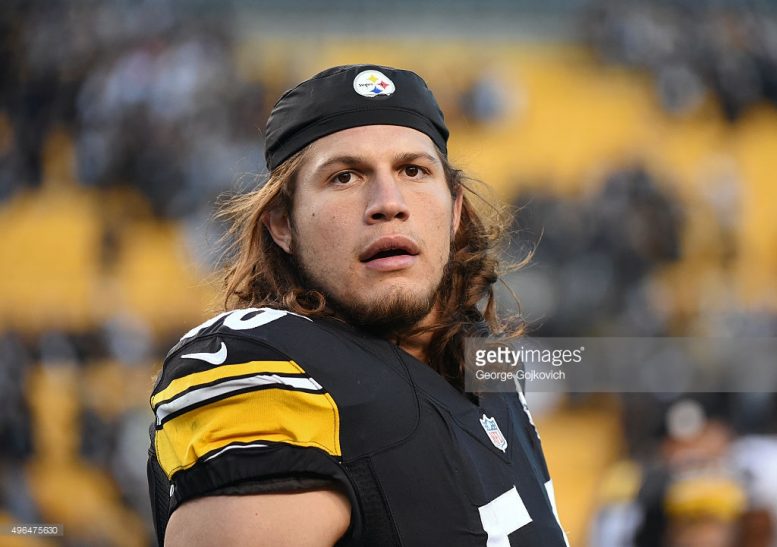 The Pittsburgh Steelers have now re-signed another one of their exclusive rights free agents.

According to Ian Rapoport on Twitter, linebacker Anthony Chickillo has signed his one-year exclusive rights tender.

Linebacker Anthony Chickillo has re-signed with the #Steelers on a one-year deal today, source said

Chickillo, who was drafted by the Steelers in the sixth round of the 2015 NFL Draft out of Miami, registered 29 total tackles during the 2016 regular season and that included 2.5 sacks. He also forced two fumbles in the 15 games that he played in.

Chickillo, who started seven games for the Steelers during his second season in the league, will earn $615,000 in 2017.

The Steelers still have two exclusive rights free agents who are likely to sign one-year tenders soon if they haven’t already and they are center B.J. Finney and tackle Alejandro Villanueva.

With Chickillo now back in the fold, the Steelers currently have three outside linebackers that ended the 2016 season on the 53-man roster under contract for the 2017 league year. The team also signed free agent outside linebacker Farrington Huguenin to a futures contract a few weeks ago.