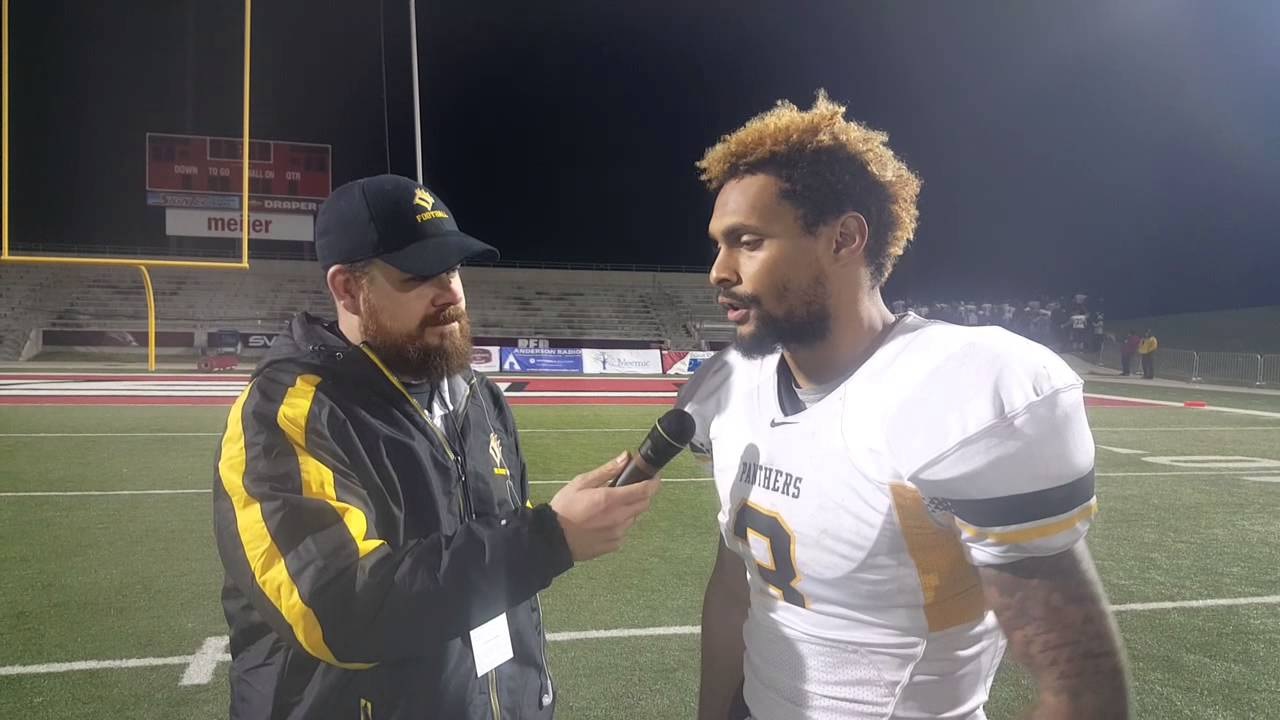 First up on the list is wide receiver Dez Stewart.

Stewart was the lone outsider on the Steelers’ initial list of futures contract, the rest being retained from the practice squad. Maybe a coindience or maybe a sign of the Steelers having some higher-than-average in him.

Receivers, broadly peaking, can be broken down into three areas: Height, weight, speed. Stewart checks all of those boxes. He meets, barely, but he does, the six foot threshold. Ditto with being over 200 pounds and the 4.43 he clocked at Toledo’s Pro Day last year sure is pretty. Combine that with evidence of explosion, a 36 vert and 10’2″ in the broad, and you see the reason for intrigue.

Stewart moved from receiver to quarterback at Walnut Hill High School, starting his junior and senior seasons while also running track and playing basketball. That track background undoubtedly helped boost those impressive Pro Day numbers. He dabbled in everything from the high and long jump and 4×100 relay races.

He had interest from schools as big as Buffalo and Northwestern but settled on Ohio Dominican in Columbus, the other Columbus college. The school moved him back to receiver, threw the redshirt on him for a season before turning him loose in 2012. He had nearly 300 yards his first year before becoming the full-time starter as a sophomore and leading the charge.

For three seasons, he was named first-team All-Conference. His best season came as a junior, grabbing 62 passes for over 1100 yards and 11 scores as his team made a deep playoff run where Stewart scored in all three games.

But coming from a small school, and the sheer difficulty of standing out from the mob of receivers in a draft, Stewart wasn’t selected last year. He signed on with the Tampa Bay Buccaneers immediately after but an injury landed him on IR and soon after, back on the streets with an injury settlement.

Washington scooped him up in June before dumping him at first roster cutdowns in late August as they purged three receivers that day. He spent nearly two months as a free agent before latching on with the Green Bay Packers. But as the weather got cold, so did Mike McCarthy’s apparent feelings for Stewart and two days into December, Stewart was released from the practice squad.

Pittsburgh makes this his fourth home in well under a year. I’d never criticize a guy for taking an NFL job offer, they’re as rare as a Pokemon Master Ball. But the Steelers is one of the toughest groups to crack with a small country of receivers who have been on this 53 man roster and whoever else the team brings in during the offseason. A draft pick, some UDFAs, the official beginning of Canaan Severin’s Hall of Fame path, you get the idea.

It’s not impossible to at least make the practice squad but Stewart will have to catch the coaching staff’s eye right away. Here’s to hoping.