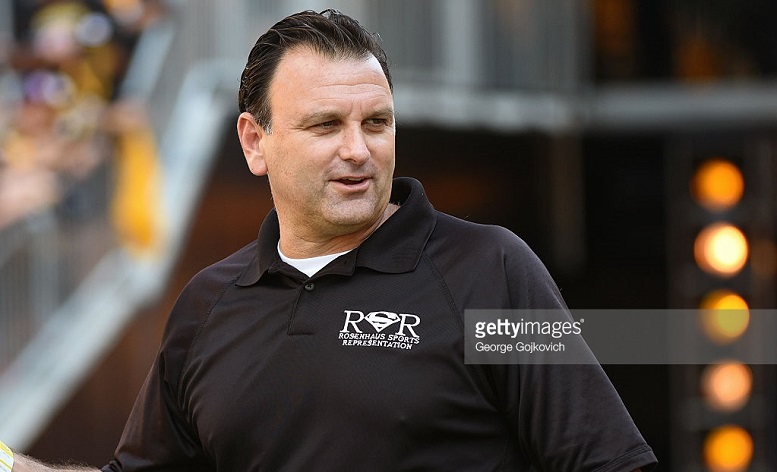 On Monday it was reported by Jason La Canfora of CBS Sports that the Pittsburgh Steelers had started contract talks with wide receiver Antonio Brown and linebacker Lawrence Timmons and that’s not too surprising as the representation of both players were apparently in town.

According to one of Brown’s recent Snapchat session, Drew Rosenhaus and brother Jason Rosenhaus were both in Pittsburgh on Monday and addition to representing Brown they also represent Timmons as well as fellow Steelers linebacker Anthony Chickillo, who reportedly has now signed his one-year exclusive rights tender.

It’s hard to speculate how any contract negotiations on behalf of Brown and Timmons with the Steelers may have gone with the Rosenhaus brothers and wouldn’t be overly surprising if consummated deals for both players might still be a long way off. Especially when it comes to Brown, who is likely hoping to become the league’s highest paid wide receiver.

Needless to say this won’t be the last time the Rosenhaus brothers visit Pittsburgh prior to the start of the 2017 regular season. 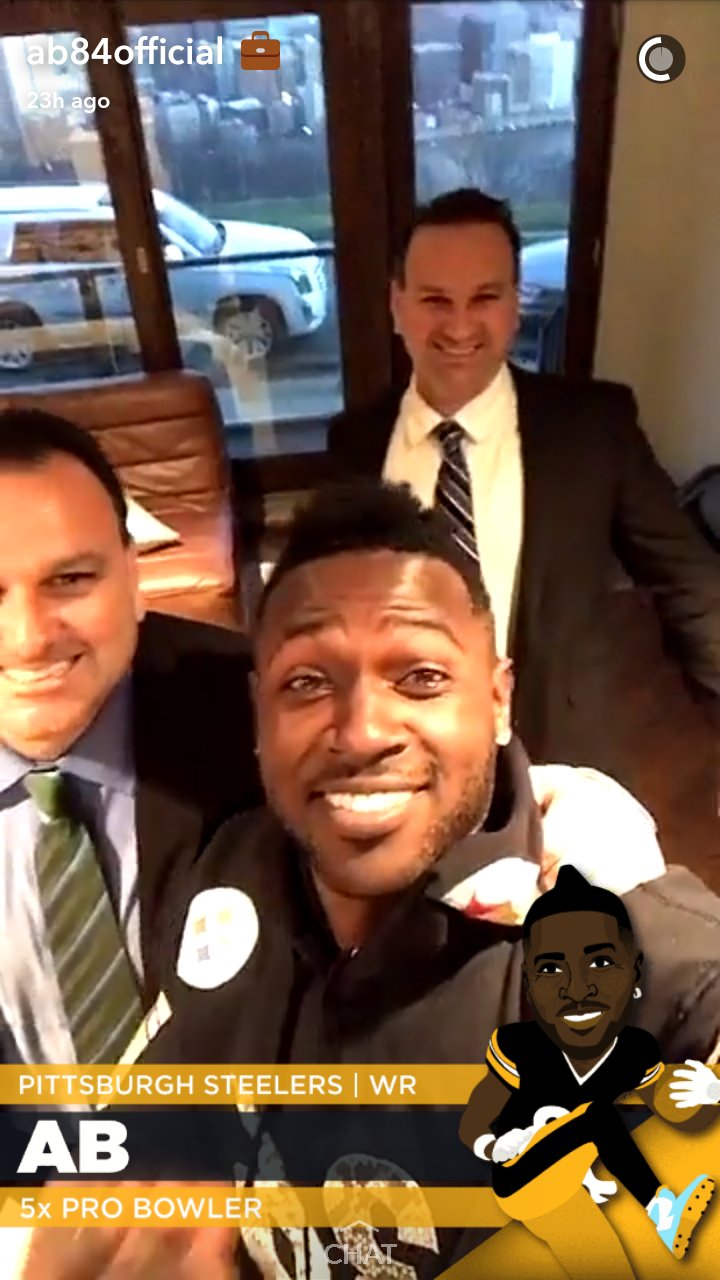