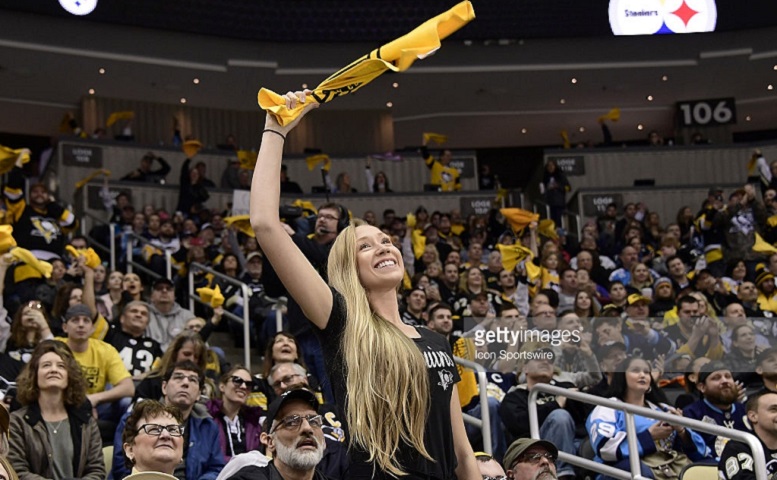 Is anyone experiencing a feeling of listlessness and dissatisfaction arising from a lack of occupation or excitement like me? In a word, we are suffering from ennui.

Ending a season with a loss is always painful, regardless of how deep into the seasons the Pittsburgh Steelers managed to get. Honestly, is anyone satisfied that the Steelers lost to the Green Bay Packers in their last Super Bowl appearance? Without a season ending win, without another Lombardi Trophy in hand; there is no euphoria to carry Steelers Nation into the next season. Now the draft should give the first big boost in enthusiasm since the Steelers normally don’t make big trades or dabble significantly in the free agent market -bit that is not until April 27-29. Do we just endure this state of Weltschmerz -world-weariness or take steps to overcome this empty state? It’s not an easy task for the average Steeler fan.

I googled “NFL Football News” just now and the following stories popped up:

National sports media is not a good place to find a Steelers fix. An endless loop of Chris Collingsworth and Dan Fouts calling Steelers games would be more tolerable. Of course, we can always see Antonio Brown Live.

But seriously, here are a few things the average Steelers fan do to cope for the next few weeks:

This is my home cure for Steelers offseason ennui until the draft – what are yours?