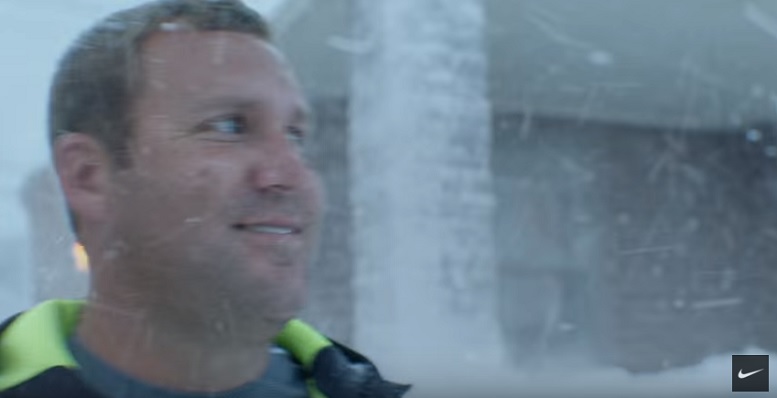 The fact that the NFL has at times struggled this year with ratings dips has been highly publicized. The league has largely rebounded—and the Pittsburgh Steelers have contributed to some of the highest-grossing football games of the season—but there is still a bit of a cloud of anxiety from the higher ups over the comparatively low ratings in the early goings of 2016.

So it’s not exactly a surprise that Commissioner Roger Goodell and the league appear to be exploring additional ways to retain viewers as we hit the offseason. Much of the focus appears to be shortening game times by reducing the number and length of unnecessary stoppages during a broadcast.

The MLB has dealt with similar issues in recent years due to dips in viewership and they as well have been proactive on the front of trying to reduce game times. I acknowledge that I don’t follow the sport very closely any longer, however, so I can’t attest to their success in this regard.

But the NFL is hoping to chip off a minute here or there over the course of the game for the sake of retaining viewers’ attention, though I think that it is something that we all can appreciate. “There are a number of things we think we can shorten the management of the game, to focus less on stoppages and more on action”, Goodell recently said during the Super Bowl festivities.

He said that the league experimented with reducing the number of TV timeouts from five per quarter to four during Week 16 and that they are also studying the replay process for potential modifications in the name of brevity.

The league is “leaning very heavily” towards cutting back on the number of commercials shown and anticipates that there will be “a lot of changes” that will have the effect of reducing the runtime of games next season.

“This is not a competition committee issue but an issue with our leadership and broadcast partners. We are trying to do it with the right balance that can improve the quality for our fans in the stadium and also the quality of the broadcast”.

I don’t know about you, but I would certainly appreciate games ending earlier on average, especially prime time games. We here at the Depot often find ourselves writing into the early hours of the following morning to get content up and ready for publishing in the morning. Any extra breathing room on that front would be well-appreciated.

Not that that will stop Goodell and the league from continuing on with Thursday primetime games despite frequent complaints from the players and a generally widespread perception of an inferior product.