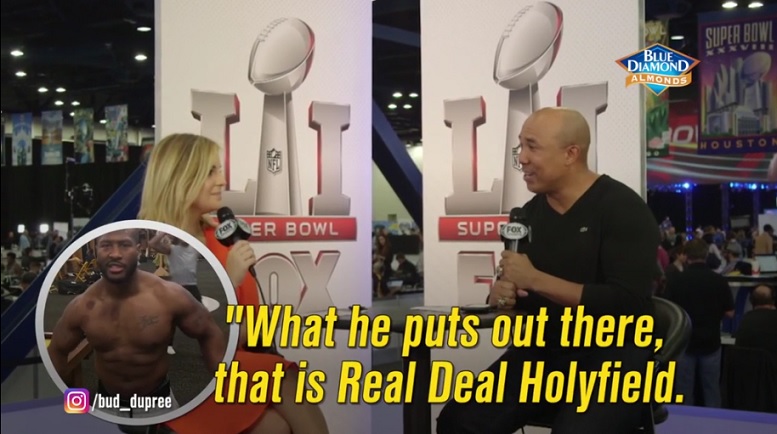 Former Pittsburgh Steelers wide receiver Hines Ward is in Houston this week for Super Bowl LI and like everybody else who is somebody that’s in town for the big game, he’s making sure to do his share of interviews on media row.

On Thursday, Ward had a few things to say about his former teammates, wide receiver Antonio Brown and linebacker James Harrison and their social media video choices.

“It was just a boneheaded mistake on his part,” Ward said. “You learn from this. You can move on and just like, I made a mistake. And it cost Coach Tomlin. You heard the comments that he was making about the Patriots and it’s just something that you don’t do. There’s a reason why the locker room is a scared place for players.”

Ward, as you see in the Instagram picture included below, ran into Brown while in Houston.

Ward also talked about Harrison and his videos, which mostly include him working out.

“James Harrison has been that way from day one,” Ward said. “What he puts out there, that is Real Deal Holyfield. He does it each and every day. Even during the offseason. Right now he’s got a weight room in his hotel room somewhere, if he’s out here.”

Passing on the TwoRing force to AB! #nextyear