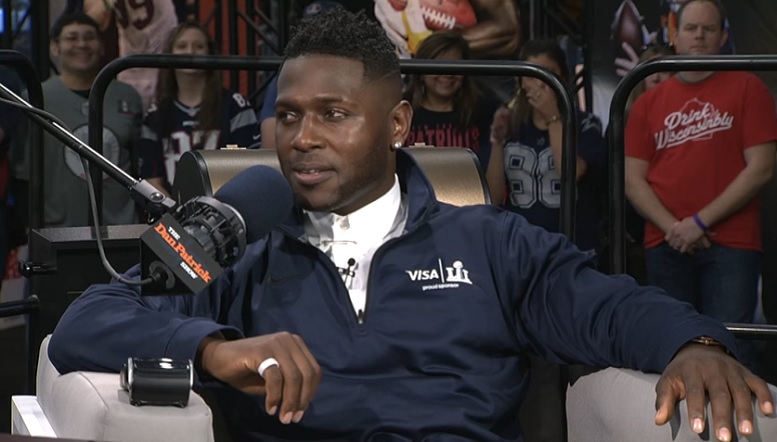 Now that Pittsburgh Steelers team president Art Rooney II has addressed the future of wide receiver Antonio Brown, it’s probably just a matter of time until a new long term contract extension is signed. In fact, a source told Jeremy Fowler of ESPN.com recently that talk are underway and that a new deal could be completed well before training camp.

Brown, who was in Houston this week making the rounds on radio row ahead of Super Bowl LI, told Dan Patrick on his show that both sides are “beginning to get it rolling” when asked about a potential contract extension talks.

A signed, sealed and delivered contract extension prior to the start of training would indeed make sense. If, however, that doesn’t happen in that time-frame, one would have to wonder if Brown might decide to holdout initially in order to get the organization’s attention.

Brown will likely be looking to become the highest paid wide receiver in the NFL with his new contract. That distinction currently belongs to Cincinnati Bengals wide receiver A.J. Green, who now averages $15 million a season after he signed a four year, $60 million contract extension in September of 2015.

You can watch Brown’s full interview with Patrick below.