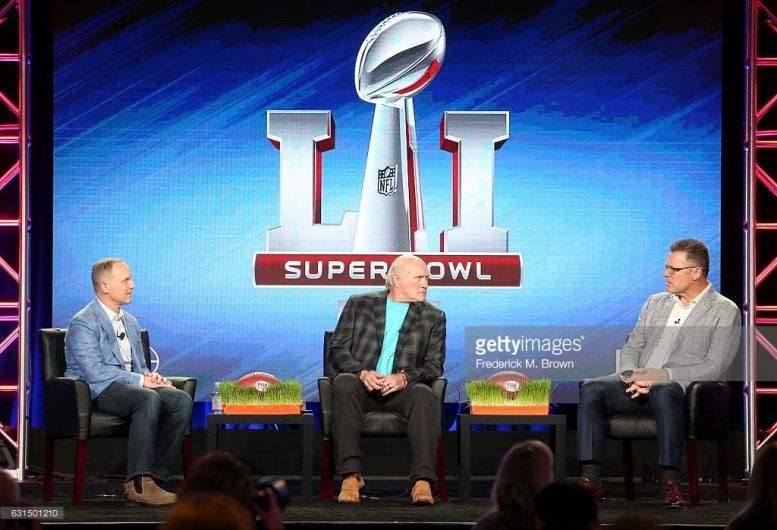 Hall of Fame quarterback Terry Bradshaw has long had a fractured relationship with the city of Pittsburgh and it’s probably not going to get repaired anytime soon thanks to him calling Pittsburgh Steelers head coach Mike Tomlin a ‘cheerleader guy” several weeks ago during a Fox Sports 1 show. On Wednesday, Bradshaw was asked to revisit his remarks about Tomlin during a Fox press conference ahead of Super Bowl LI

“I wish I hadn’t had said ‘cheerleader,’” Bradshaw said, according Rob Owen of the Pittsburgh Post-Gazette. “It was an instantaneous response. I referenced it to on the sideline the camera will catch him a lot of times and he’s gyrating so cheerleading was the first thing that came to my mind.”

Bradshaw went on to say that he understands why Tomlin viewed his cheerleader remark as disrespectful and admits that he probably should have chosen the word “motivator” instead. Even so, the ex-Steelers quarterback said he’s not going to stop trying to call things the way he sees them when it comes to his former team even though he played his entire career with them and was part of their first four Super Bowl-winning teams.

“Listen, I’m in the business of saying things, giving opinions. I’m not going to stop because Mike Tomlin — and I played in Pittsburgh. I’m not going to back off. I did it to Ben Roethlisberger when he got the motorcycle crash,” Bradshaw said. “My job is not to hide from what I say, you know. Be a little bit better. … Shouldn’t have said the cheerleader part, but life moves on.”

Bradshaw then went on to say that if there’s any team that he pulls for in the NFL right now that wears black and gold it’s probably the one that resides in his home state of Louisiana.

“I made it clear the [New Orleans] Saints are my team, there’s my love interest, and everybody else is fair game if they screw up. … I pull more for people [than teams]. If Pittsburgh loses, I still sleep good,” Bradshaw said.

With Fox Sports broadcasting the Super Bowl this year it probably means that Bradshaw will again be the one to present the Lombardi Trophy to the winning team immediately after the game. It would be great to see him present it to Tomlin for more reasons than one. That really would make for great television.

I imagine Bradshaw will be pulling for the Kansas City Chiefs this coming Sunday in order to help him sleep just a little bit better.