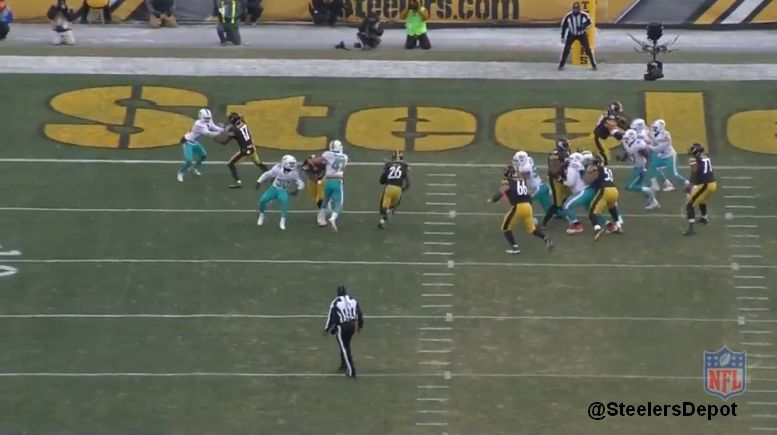 Game notes from the Pittsburgh Steelers’ Wildcard win over the Miami Dolphins.

– Eli Rogers has really improved his YAC ability. 19 yard grab was all YAC.

– Antonio Brown somehow turned this into a touchdown. Kudos to his patience and Jesse James’ block. 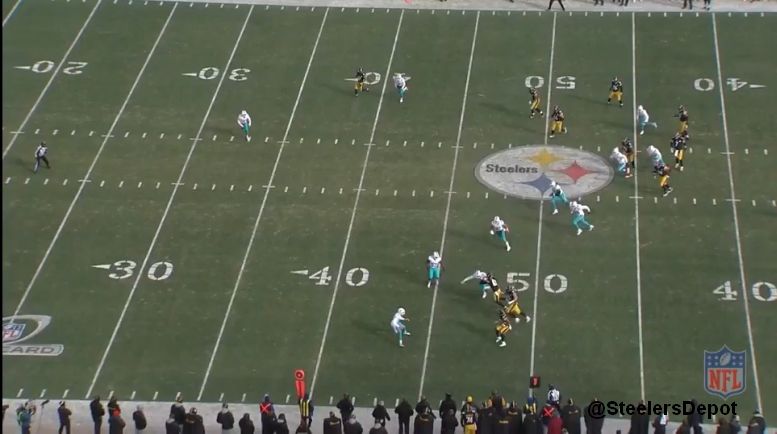 – Run defense was outstanding. On this play, James Harrison holds the edge and Walton secures his gap. Nowhere for Jay Ajayi to go. 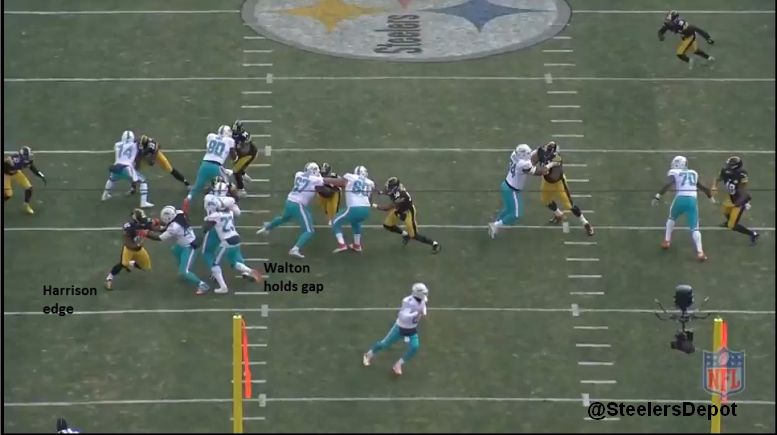 – 3rd down mesh play again. Todd Haley is loving this one. 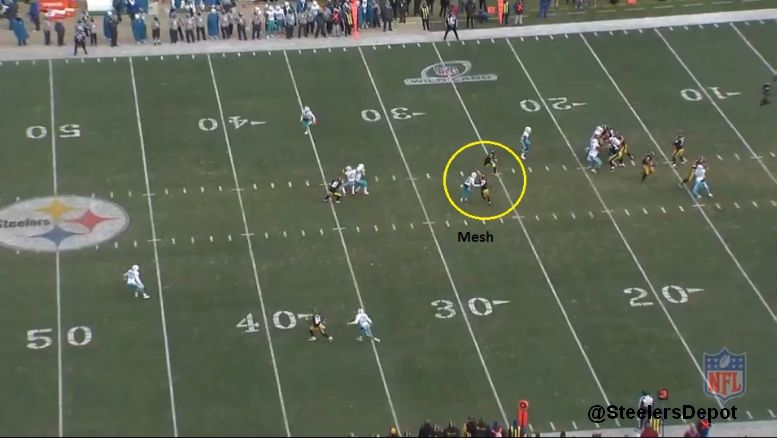 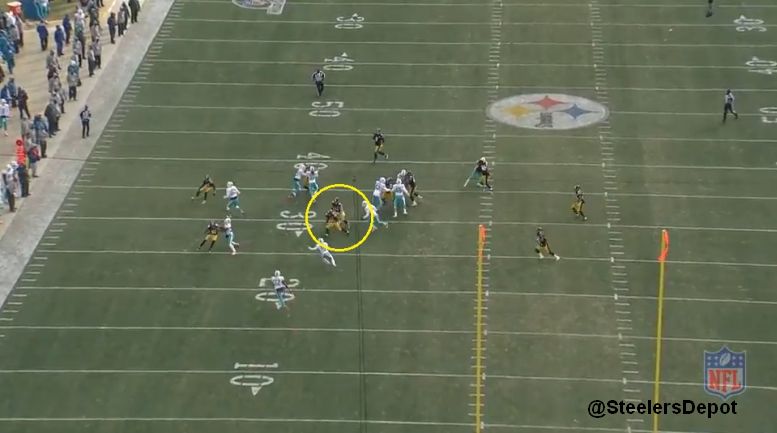 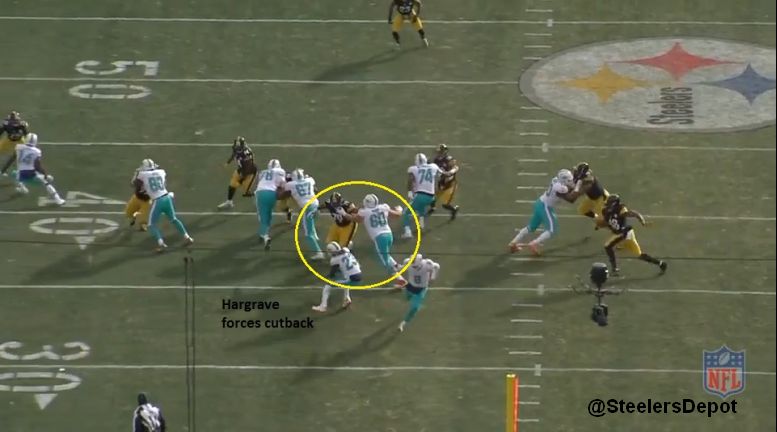 – Return had built a good wall but Toussaint gets caught from behind. 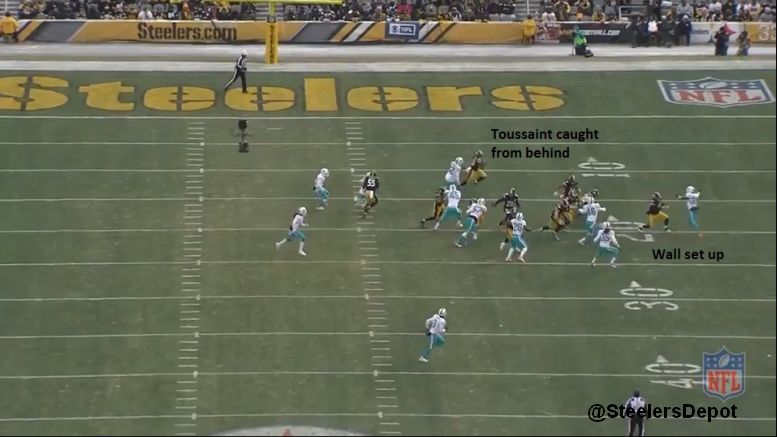 – Ryan Shazier sees the off ball tight end pulling, immediately wants to attack. Probably got him out of his gap. 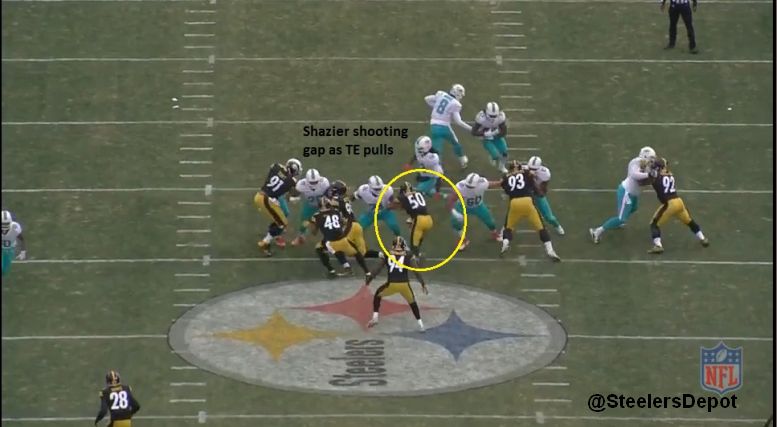 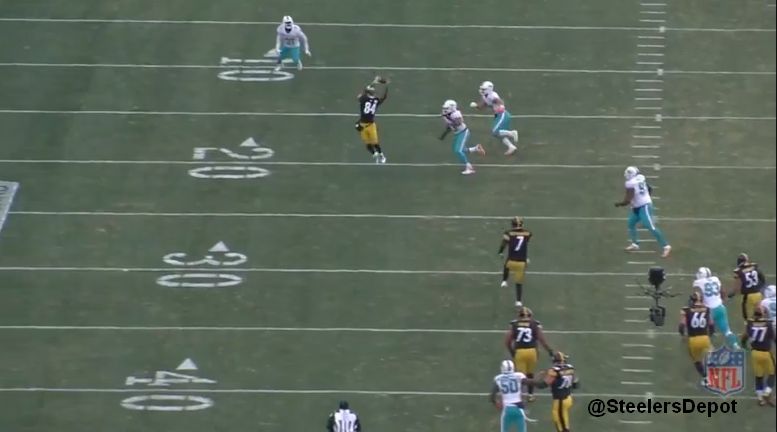 – Dart RPO. Roethlisberger read something wrong and the play was a bust, though Ben got a four yard gain out of it. But it’s a play we’re seeing quite a bit from Haley this year. 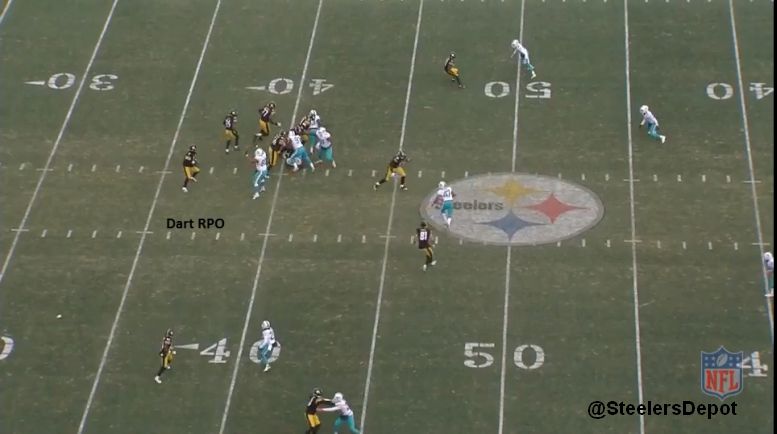 – Le’Veon Bell pressing the defenders outside. Gets a seal from David Johnson, creates the alley, gets upfield. 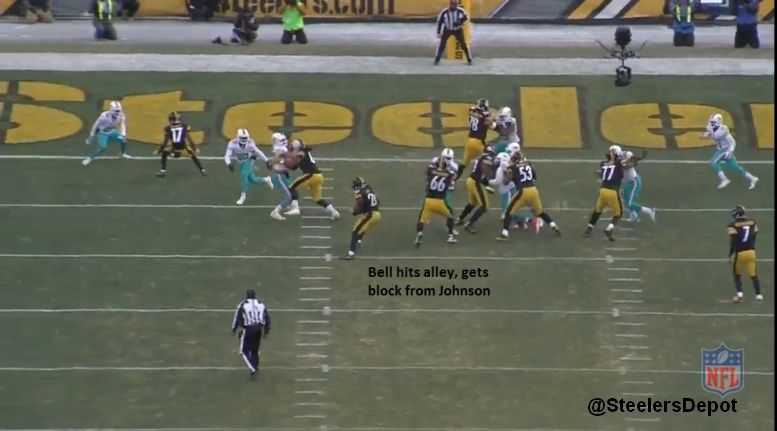 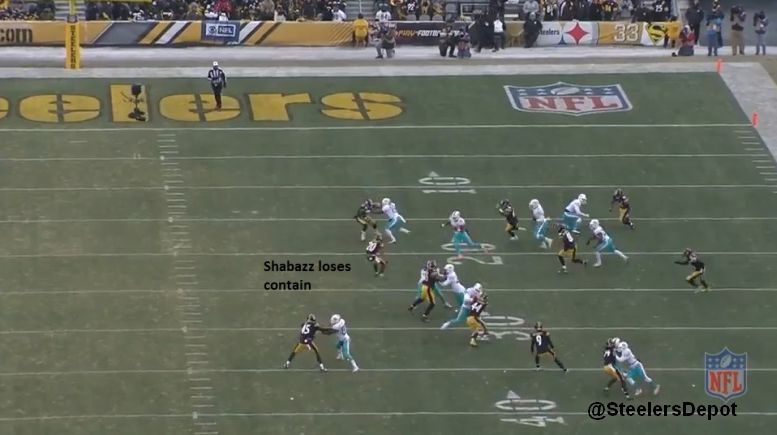 – Hargrave again getting penetration. Had his best game against the run. 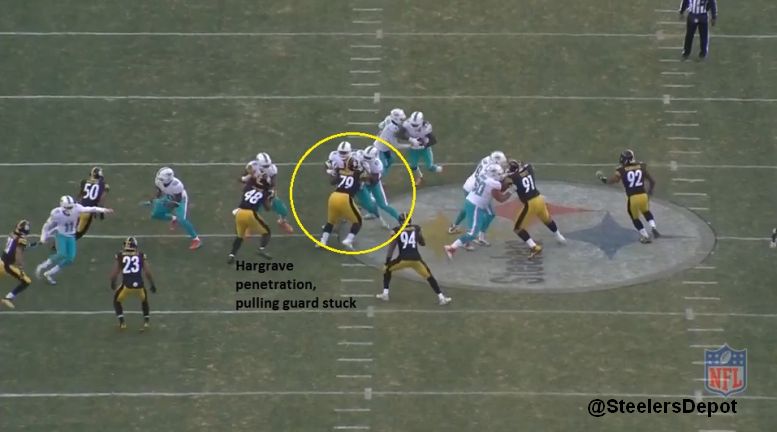