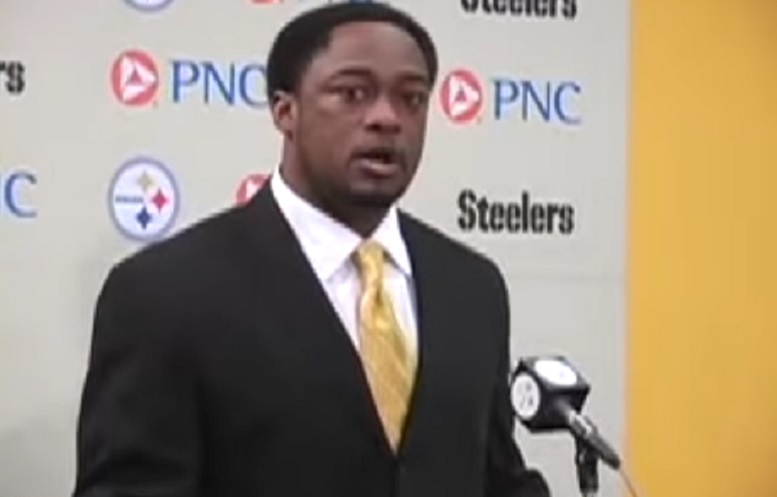 Sunday is the ten year anniversary of the Pittsburgh Steelers hiring Mike Tomlin as their head coach and it’s very fitting that his day will conclude with him facing the New England Patriots for the first time in the playoffs.

On Jan. 22, 2007, Tomlin was named the 16th head coach in Steelers history. Hired at the age of 34, Tomlin became only the third head coach hired by the Steelers since 1969 and in his 10 seasons in Pittsburgh he’s compiled a regular season record of 103-57 to go along with an 8-5 postseason record.

Tomlin’s Steelers have played the Patriots seven times in total since 2007 and only twice have they come away victorious. One of those wins came in Foxborough as the Steelers beat the Patriots 33-10. That game, however, featured Matt Cassel at quarterback for the Patriots as starter Tom Brady was out for the season due to a knee injury.

Tomlin’s lone victory against the Patriots with Brady at quarterback came in 2011 at Heinz Field in a game that featured the Steelers offense possessing the football for 39:22. Steelers quarterback Ben Roethlisberger completed 36 of his 50 total pass attempts in that game for 365 yards with two touchdowns and one interception.

Sunday will mark the third time that the Steelers have played the Patriots in the AFC Championship game and the fifth time they have played them in the playoffs. The Steelers only won one of those five previous playoff meetings, a 7-6 win in 1998 at Three Rivers Stadium.

A win Sunday night over the Patriots in Foxborough in the AFC Championship game could perhaps go down as Tomlin’s biggest non-Super Bowl victory during his time in Pittsburgh as it certainly won’t be an easy task. It would be very fitting that such a win would take place on the 10th anniversary of his hiring.

To pass some time ahead of Sunday’s game, I thought you might like revisit Tomlin’s introductory press conference that took place on Jan 23, 2007.