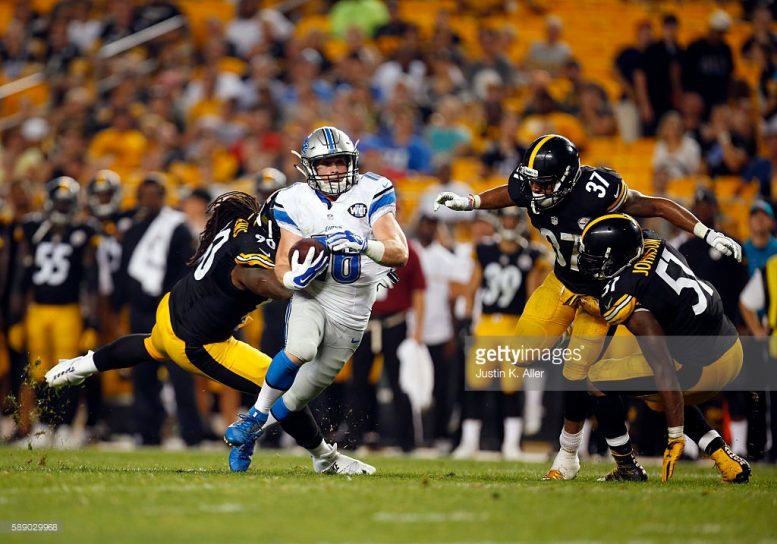 The Pittsburgh Steelers have suffered their first injury of the day with DE Ricardo Mathews leaving the game in the first quarter.

It may be a reoccurring injury for him after dealing with an ankle injury for several weeks now. The CBS broadcast indicated he was favoring an ankle as he limped off the field.

In 16 games this season (five starts), Mathews has registered 14 tackles and a sack. He was signed in the offseason from the San Diego Chargers to provide defensive line depth. Even before the injury, his play had struggled.

We’ll update you if Mathews is able to return to today’s game.

#Steelers DE Ricardo Mathews has a right ankle injury & has been taken to the locker room for further evaluation. Return: questionable.

UPDATE: Mathews has been ruled out for the second half.

INJURY UPDATE: Mathews has been downgraded to OUT for the rest of today's game. https://t.co/wKOhWOVq3e