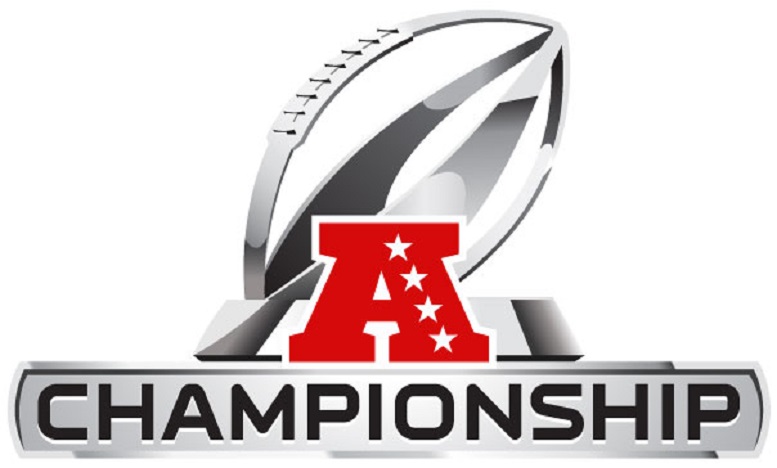 The Pittsburgh Steelers will play the New England Patriots on Sunday in the AFC Championship game and it will be a rematch of the Week 7 game between the two teams. While the Patriots won that October game 27-16, the Steelers certainly could have played much better than they did even though they were without their starting quarterback.

Below are seven areas that the Steelers must improve in Sunday against the Patriots if they want to win the rematch and advance to Super Bowl LI in Houston.

Successful Blount Runs – In the Week 7 game against the Patriots the Steelers defense allowed running back LeGarrette Blount to rush for 127 yards and if that’s not bad enough, exactly 50% of his 24 total carries were successful runs. On the season, and including the Patriots one playoff game, Blount’s successful run percentage was 36.3% so the Steelers defense needs to keep him to his average or lower on Sunday. It’s worth noting that Steelers linebackers Ryan Shazier and James Harrison only played 32 and 24 defensively snaps respectively in that Week 7 game and safety Sean Davis only played 3. In short, we should expect the Steelers run defense to be much better in Sunday’s rematch.

Patriots YAC – While the Steelers defense only allowed 222 passing yards to the Patriots offense back in Week 7 on 19 total completions, nearly half of those yards (101) came after the catch for an average of 5.32. That average must be lowered some in the rematch. Patriots quarterback Tom Brady is going to complete a high percentage of his passes so the Steelers defense must focus on tackling the catch quickly.

Offensive Penalties – The Steelers were penalized 10 times for 85 yards in their Week 7 loss to the Patriots, who were penalized just 4 times for 40 yards. One of those penalties in that game was on Steelers tackle Chris Hubbard and it negated a touchdown pass. Not only that, but that drive ultimately resulted in a missed field goal by kicker Chris Boswell. The Steelers offense also had three false starts in that game and those are unforced gifts. In total, 8 of those 10 penalties by the Steelers came on offense and that can’t happen again Sunday in Foxboro.

Brady Leg Conversions – If you remember, Brady converted three first downs against the Steelers back in Week 7 and while the one that came on a 2nd and 1 was excusable, the two he had on 3rd downs via scrambles aren’t. If Brady is going to convert on 3rd downs, the Steelers defense must make him do it with his arm and not his legs.

Patriots 3rd Down & Red Zone Percentages – The Steelers defense played poorly in these two areas back in October as they not only allowed the Patriots offense to convert 58% of their third down opportunities, they also allowed them to go 3-for-3 in the red zone. Holding the Patriots to field goals instead of giving up touchdowns will obviously play a big role in Sunday’s rematch and a repeat performance of those numbers listed above will more than likely result in another loss.

POOTOS – While the Steelers managed to force two turnovers in their Week 7 game against the Patriots, their offense failed to capitalize on both of those opportunities. Quarterback Landry Jones threw an interception in the end zone early in the game after the defense forced and recovered a fumble and Boswell missed a long field goal attempt in the fourth quarter after the Steelers offense went three and out after another fumble recovery on a Patriots punt return. The Steelers offense will obviously have quarterback Ben Roethlisberger in the rematch and should the that unit be provided any turnovers, they absolutely must convert them into points.