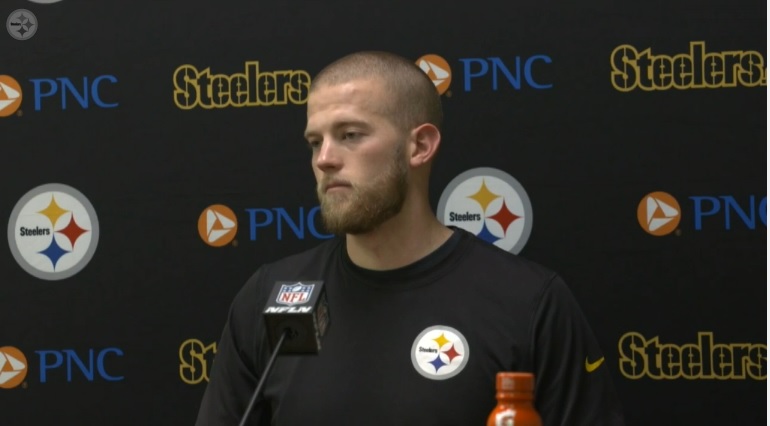 Fun nugget info for the “stats of the weird’ fanbase that we have. This time, a hat tip to the fine people over at ESPN’s Stats and Info.

They pointed out last night that Chris Boswell’s field goals matched the entire offensive output of the Kansas City Chiefs. 227 to 227.

The Chiefs had 227 total yards of offense.

As we and so many others have pointed out, he’s the first kicker in postseason history to ever make six in a game. I also saw one outlet, whose name I don’t remember, tweet out that Boswell is one of two kickers in NFL history to have multiple six field goal games in the same season. John Carney is the other, doing so in the same month way back in 1993.

Boswell seemed to take all of in stride last night, despite being the hero.

“I don’t really pay attention to much besides looking at [Tomlin] and he tells me when to kick, when not to kick, and just go about the game,” he said after the game via Steelers.com.

The conditions weren’t great, a little windy, the field a bit chewed up, but he said playing at Heinz Field provides good training for an atmosphere like this.

“Playing in Pittsburgh really helps. Because the weather gets really bad. So it felt pretty calm compared to what we’re used it.”

Though it was the biggest moment of his career, he was unflappable, with an approach that never changed.

“I just go out there, I literally can’t even tell you what I’m thinking about. I just focus on [Jordan Berry], focus on the ball, and stuff like that. Never really get too into thinking. You never want to think when you kick.”