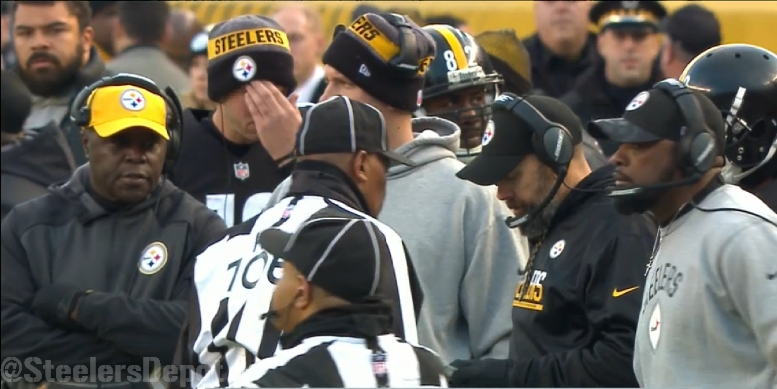 The Pittsburgh Steelers are an organization that is built on stability. It would probably be difficult to come up with a list of more than a couple of coaches over the course of the past several decades that only lasted one or two seasons before being dismissed (as opposed to taking another job elsewhere).

The Steelers’ coaching staff tends to remain static from year to year. There have certainly been some major exceptions in the recent past, to be sure. Pittsburgh parted ways with Bruce Arians at offensive coordinator following the 2011 season. Dick LeBeau was ‘mutually’ relieved of his position of defensive coordinator a couple of seasons ago.

Those were moves that were a long time in the making. The Steelers had already wanted to move on from Arians and his offense that relied too much on a long ball that the offensive line couldn’t block for and which got his quarterback killed.

The plan for succession beyond LeBeau had already been well-established for several years prior to the departure. Keith Butler had at minimum a verbal agreement for his past couple of contracts that he would succeed LeBeau. It was simply finally time to make the move.

But will this staff remain together? Head Coach Mike Tomlin warned that they might not be the case. If I had to take a guess as to which coach might be the most susceptible to dismissal, it would have to be Danny Smith. The special-teams units underwhelmed this year and authored several lowlights.

There is also the risk of retirement. The Steelers could lose two on their offensive staff with wide receivers coach Richard Mann and tight ends coach James Daniel.

And what if Todd Haley’s name begins to be floated for head-coaching positions? He has already said that he would be willing to entertain that idea again. This staff may be more susceptible to change in 2017 than they typically have been in recent years.