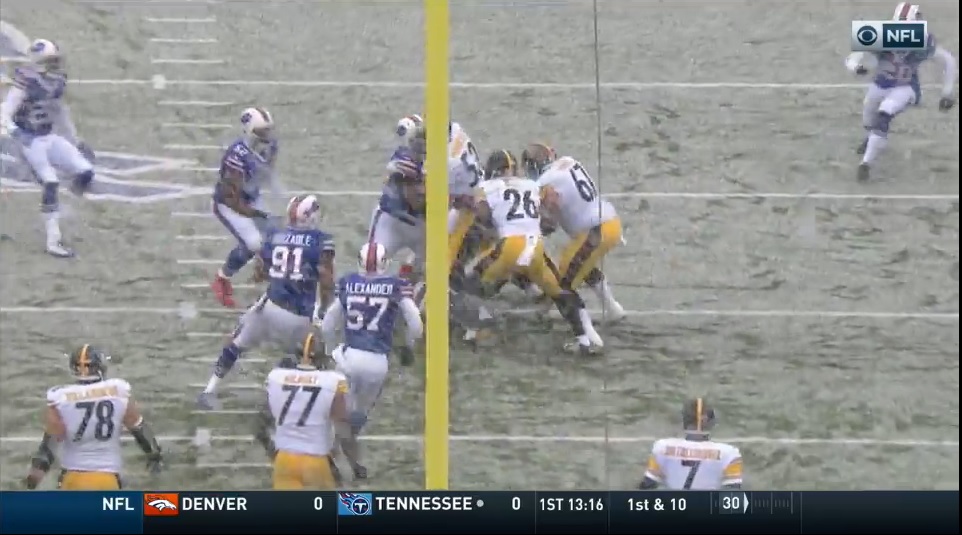 As much as I love my stats of the weird, even I don’t have anything to track this one.

But it feels like the Steelers get coaches fired more than anyone else in the league. We know their history with the Cleveland Browns, usually being the last team that coach faces before getting canned: Mike Pettine, Rob Chudzinski, Pat Shurmur, Eric Mangini, and Romeo Crennel since 2008.

First of all: holy crap hat’s a lot of coaches.

Second of all: the Steelers might be adding another, a non-Brown, to their list after today’s victory over Rex Ryan and the Buffalo Bills.

Yup, shortly before kickoff, while this side of the matchup was enthralled/queasy/chugging whiskey at the possibility of another Deflategate, the Bills were having their own major storyline: could this be the end for Rex Ryan?

“It would take an overwhelming performance down the stretch for Ryan to be back in 2017, the sources said, and he could be out as soon as Monday, depending on the team’s results against Pittsburgh.”

The result against Pittsburgh? Not so good. The score was closer than the game really was, a 27-20 loss overshadowed by how thoroughly dominated Buffalo was. They got run all over, Le’Veon Bell outgained the entire Bills’ team, and had it not been for Ben Roethlisberger lobbing pick after pick, this would’ve crept into blowout status.

La Canfora also reports Ryan’s rocky relationship with GM Doug Whaley is a driving force behind Ryan’s dismissal. With the loss, Buffalo has virtually no chance of making the playoffs and Ryan said as much during the week.

The details don’t matter to any of us in Pittsburgh. But it’s interesting to see the Steelers play Grim Reaper again. And Sunday, they came in with their scythe yet again.

And oh yeah, they might not be done yet. The Steelers still play the Cleveland Browns in Week 17, who could be staring down an 0-16 season which could spell the end for Hue Jackson.