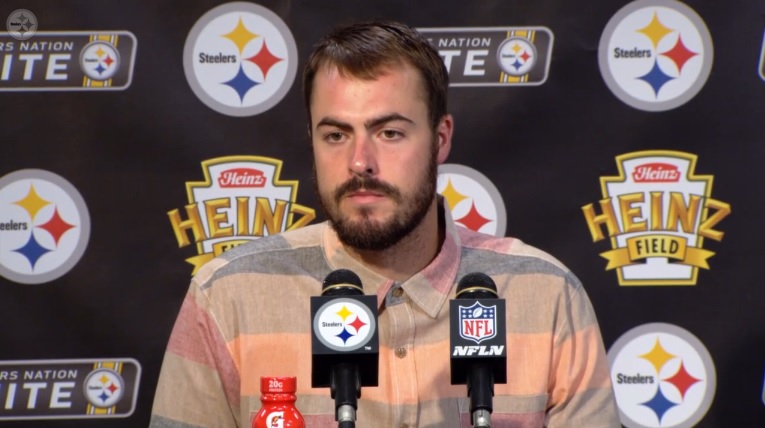 Not venturing too far outside the box with my selection for the final week of the regular season. The Pittsburgh Steelers’ have preached it all week long; business as usual, even with Landry Jones replacing Ben Roethlisberger and the expectation to win remains.

As we and others have written, it’s a game that means a lot for Jones in the present and the future. For the present, the need for valuable reps in case the unthinkable happens and he’s called upon in the playoffs. To earn a win, which is his ultimate goal on a personal level.

And for his future, with his contract expiring, perhaps one last chance to put on quality tape to boost his market value that would, at the very least, make it more expensive for the Steelers to retain him.

Cleveland is the most ideal matchup for this to take place against. They’re still one of the worst defenses in the NFL, with a mixture of rookies still figuring things out to injuries that have hampered them. While it’s still a rivalry and the Browns would love to win, the fire and fight to avoid a winless season is gone, and that will help a little bit.

We’ve outlined Jones’ strengths and weaknesses leading up to his spot start against the New England Patriots. Then, we obviously wanted to gameplan away from this weaknesses and that will partly remain true Sunday.

But I want to call plays that put a focus on his weaknesses to see if the improvement is there. Specifically, crossing routes where he’s forced to lead a target over the middle. That’s where he traditionally still struggles the most. So test that out and measure the progress he’s made.

Jones is completely comfortable in this offense and should have a good game. It goes beyond the box score; maybe being stripped of all those weapons will really shine through. That’s not how coaches judge quarterbacks. Is he making the right reads? Getting the ball out quick? Making a profit? That’s how he should be judged. And the expectations are high.