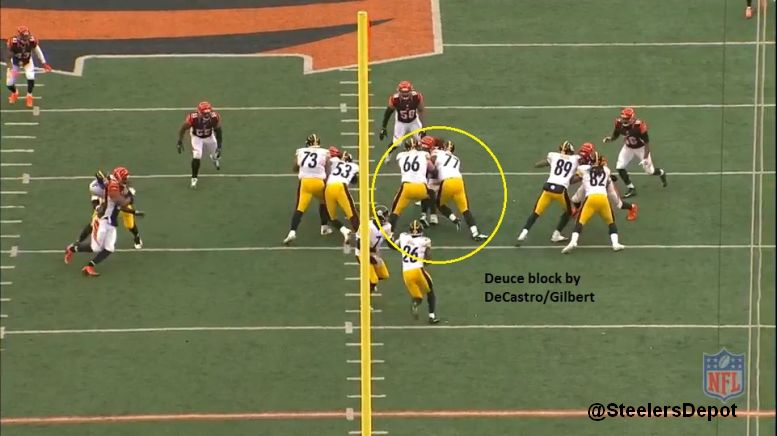 Game notes from Sunday’s win over the Cincinnati Bengals.

– Steelers switching stuff up, putting William Gay in the box and rolling Sean Davis over slot. Positional flexibility all around. 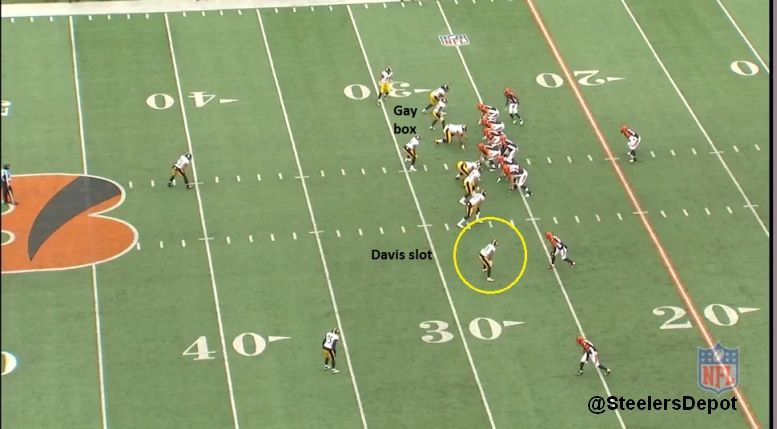 – Javon Hargrave turned and blown out, Mike Mitchell can’t get off the block. B gap open. 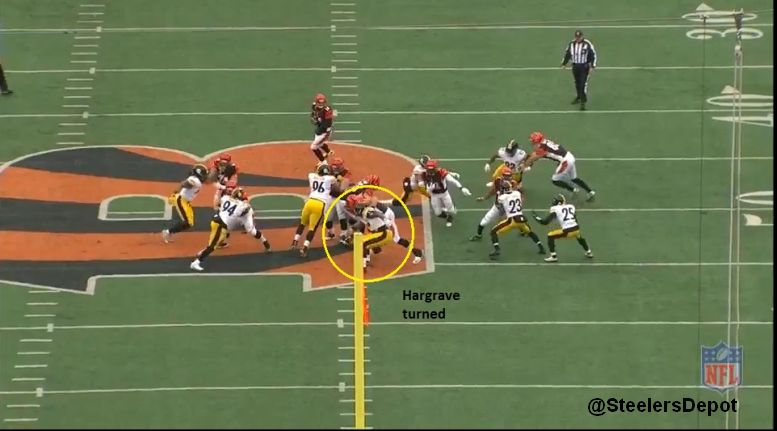 – Nice shed and tackle by Dan McCullers. He had a good game.

– Coates did a great job of making the first man miss on his 44 yard kick return. Do that and you’re set up for a long return. Not to mention that it was a difference of a good 30 yards. 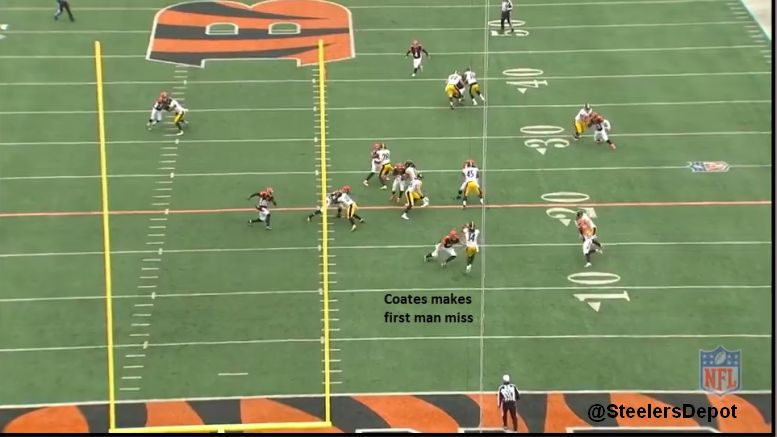 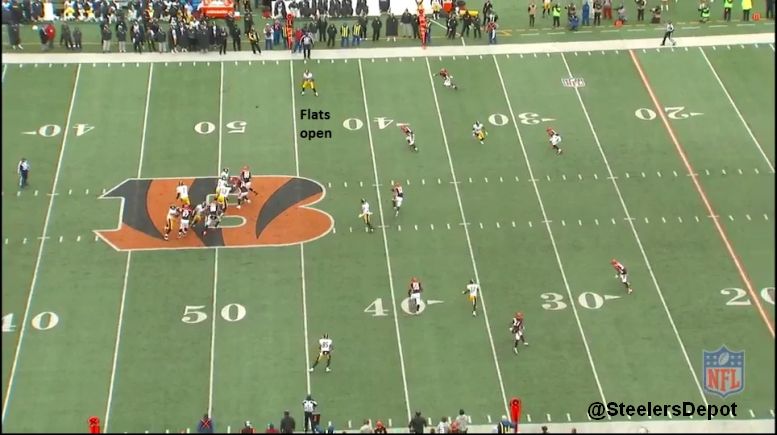 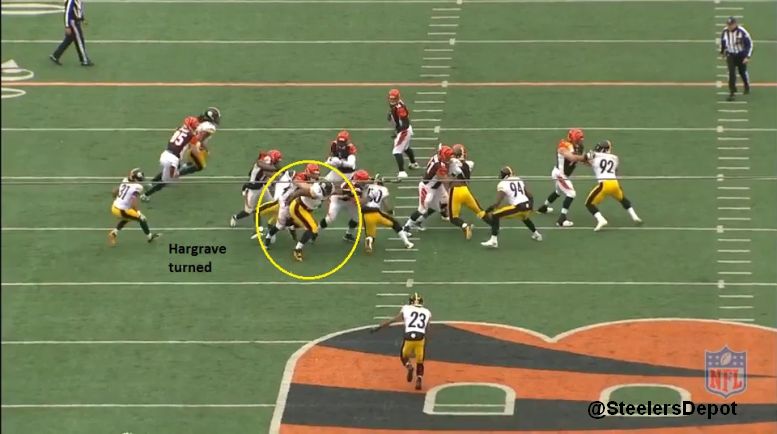 – Artie Burns with eyes in the backfield. Allows separation, gets called for pass interference. 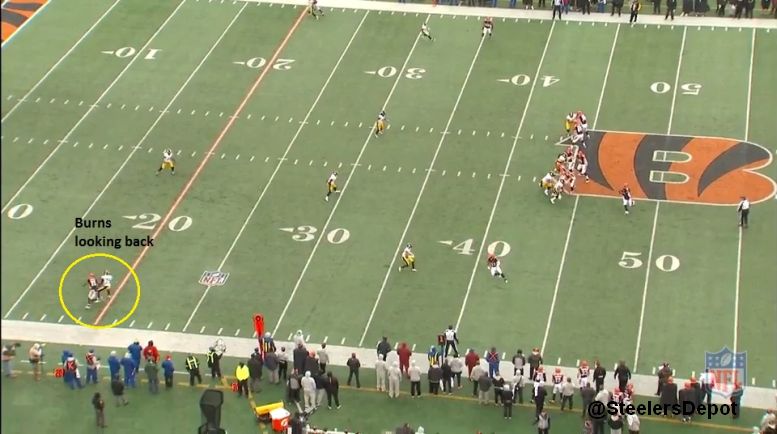 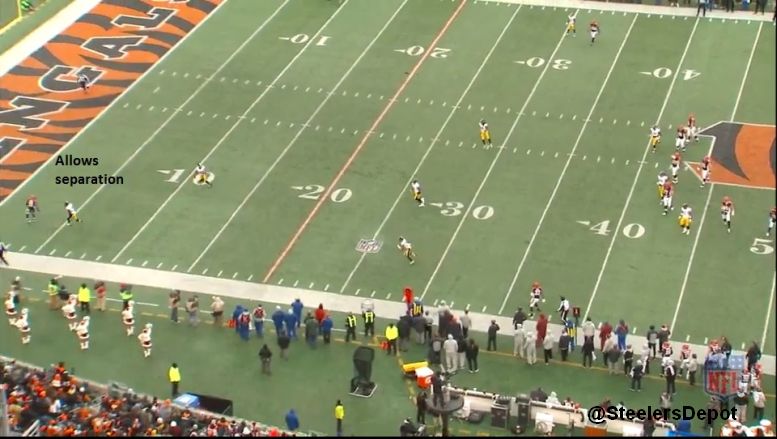 – Long kick return. Kick returner went opposite the way the kick was supposed to be covered, didn’t have much resistance. 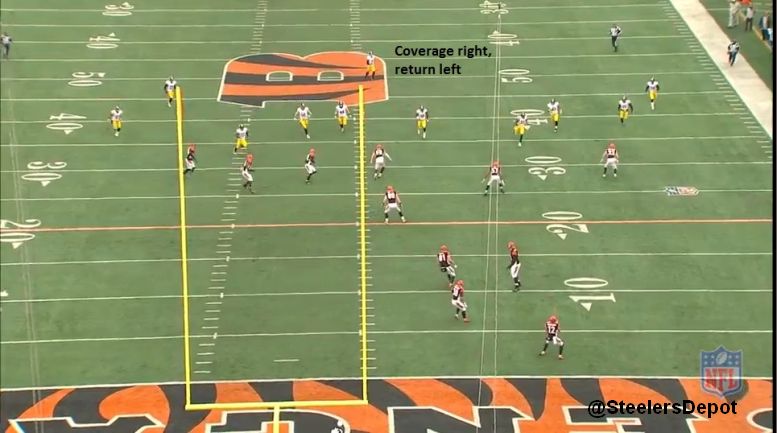 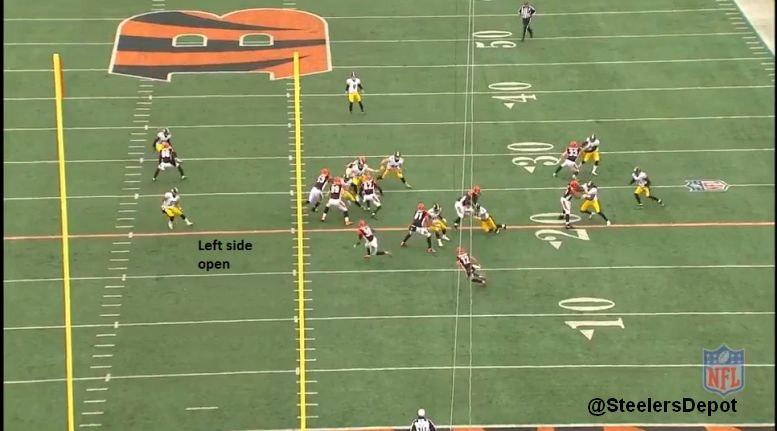 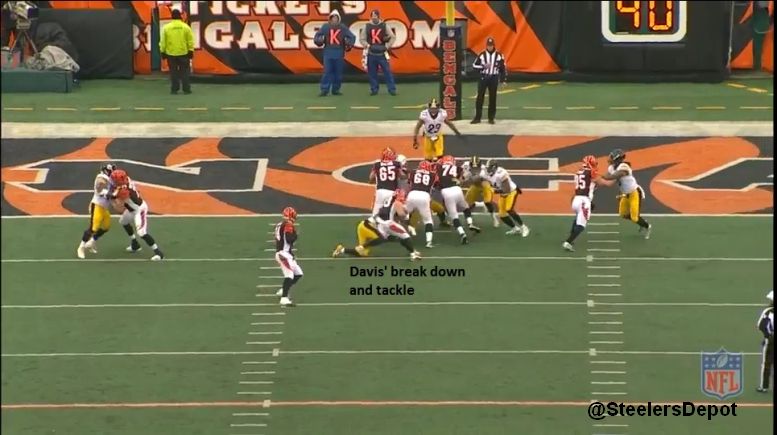 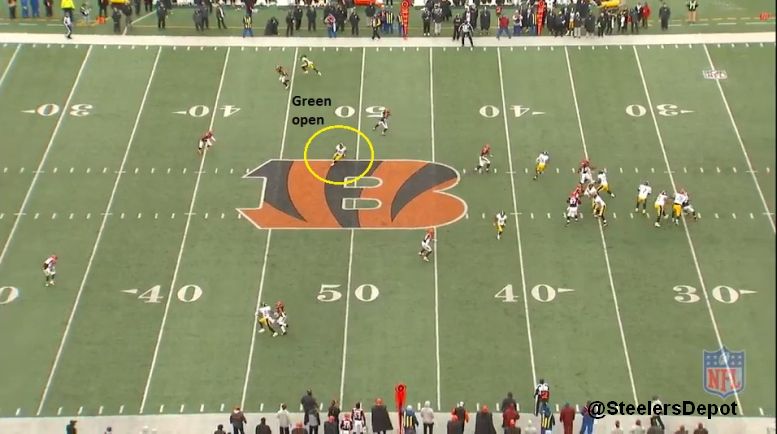 – Xavier Grimble took the place of Stephon Tuitt at left wing on field goals. Two new guys on the left side. Him and Daniel McCullers. Makes me nervous for Sunday.

– Sail concept with the X receiver, Antonio Brown, crossing to the playside. Hits Eli Rogers on the corner route with Sammie Coates clearing things out. 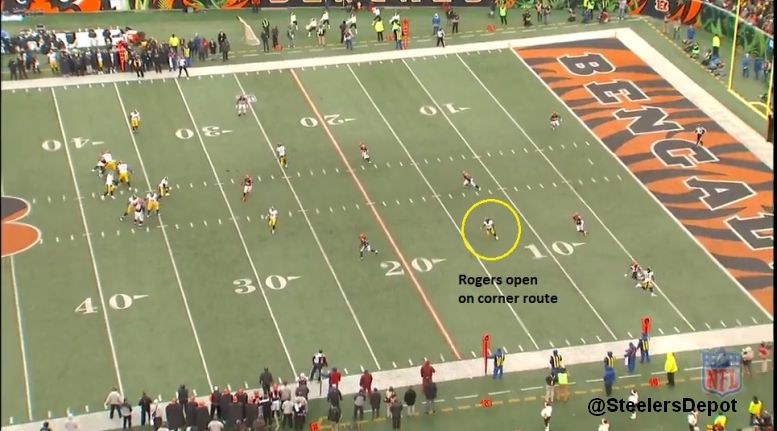 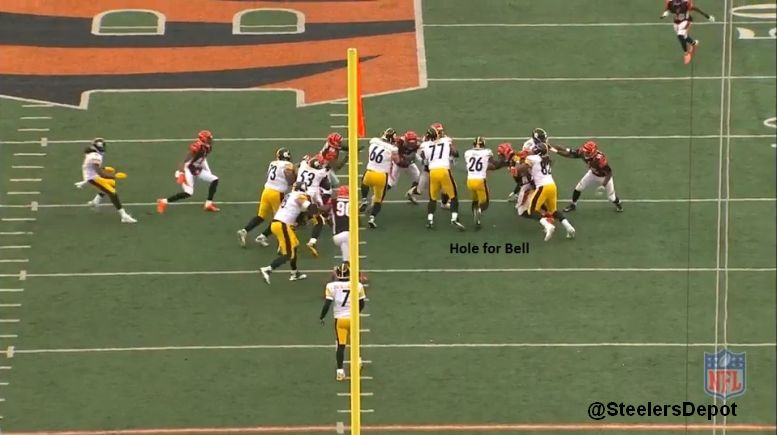 – Y Mesh with Ladarius Green (Y always sets the mesh). Sets the pick and gets open. 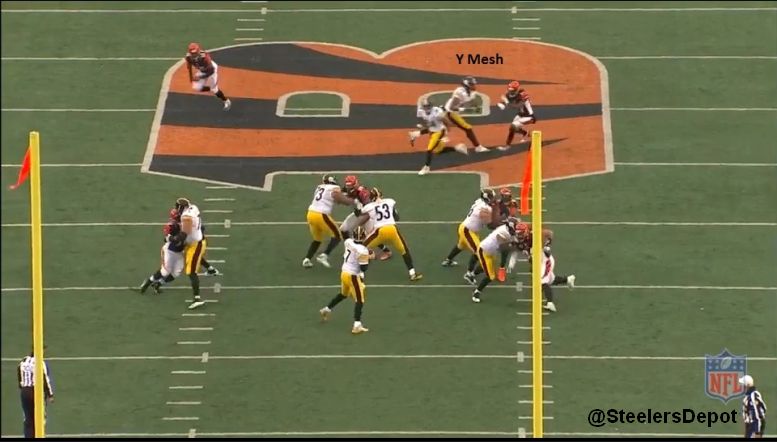 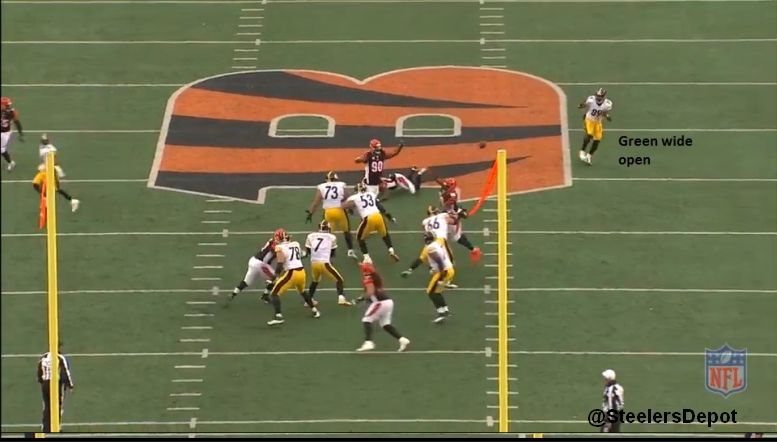