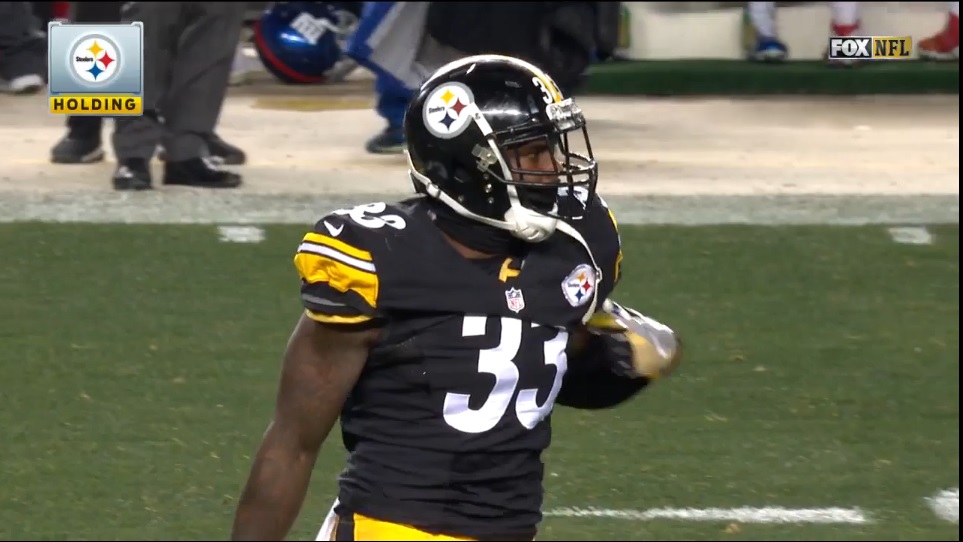 Mike Tomlin was pretty blunt about the Pittsburgh Steelers’ special teams unit. And it’s hard to sugercoat. It’s been a rough stretch for Danny Smith and his guys.

At his Tuesday press conference, Tomlin was asked if the problems the unit has had – poor play and penalties – is a personnel or coaching problem. He didn’t specifically pick out either but made it clear the whole group must improve. And fast.

“We’re just not performing as well as we like in that area right now. And we got to do better.”

That’s as far as Tomlin would speak to the matter but I don’t think there’s anything more that needs to be said. The unit has been below the line, to steal his term. The group has dealt with injuries, without Shamarko Thomas and Darrius Heyward-Bey for several weeks and probably now longer after Thomas suffered a concussion Sunday, but that won’t a good enough excuse.

The coverage units have still played relatively well but the return units have offered little, the protection units haven’t been great, and the penalties have been mounting. That’s all reflective of Smith and if it doesn’t get better, will create questions over his job security heading into the offseason.

One area Tomlin did defend was some of the punts that fell in front of Antonio Brown. Tomlin was later asked about that and explained one reason why that’s happening.

“Sometimes it’s positioning but sometimes, that positioning is affected by the other team’s desire to keep the ball away from Antonio. I’m not overanlazying it at this juncture. We’re comfortable without punt return game and him as our punt returner. We acknowledge that we’re sometimes going to positively impact the game simply by our opponents desire to keep the ball away from him. And although he might not get an opportunity to field a ball, sometimes it’s very positive. We’ve had a lot of kicks out of bounds for 28 and 32 yards for example. Those are positive plays for us as oppose to balls being kicked in the middle of the field for 47.”

It’s a great point by Tomlin though I still get nervous seeing a bouncing football. Lot of negative outcomes. The ball could bounce backwards for a big net gain or hit someone else on the return unit, creating a turnover. Hopefully, some of these problems get cleaned up for the Steelers’ final stretch run.