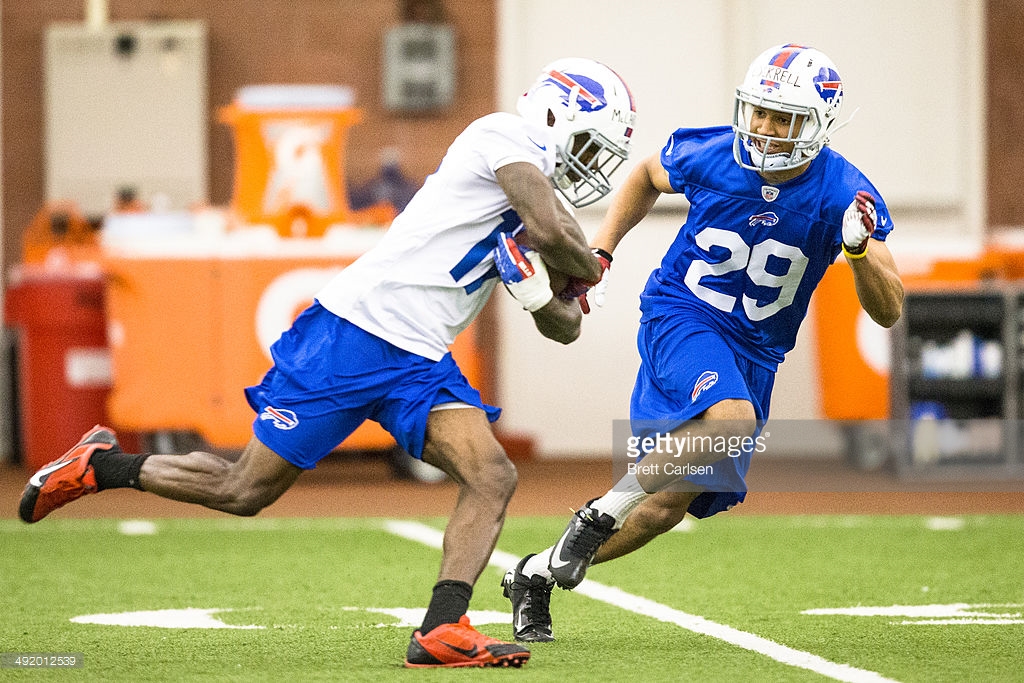 The Pittsburgh Steelers are excited about third-year cornerback Ross Cockrell and the development that he has made over the course of the past 15 months or so. In just that span of time, he went from being virtually an afterthought to the Steelers’ top cornerback, who sometimes even draws the assignment to cover a team’s best wide receiver.

As Ryan told the gathered Pittsburgh media over a conference call yesterday, he was hoping that letting him go through the first wave of roster cuts would make it easier for Cockrell—then a second-year former fourth-round draft pick with minimal experience—to slip past people’s radar and make it to the practice squad.

“We were excited about him and I figured, shoot, nobody’s seen him on tape and he’s coming off an injury”, Ryan said. I just thought it made perfect sense that we could get him onto the practice squad. Well, that never happened”, he added, after prefacing his remarks by saying, “I’ll own up to it”.

Ryan said that despite the fact that his was not the regime that drafted him a year prior, that he and the team were excited about Cockrell, “but he got hurt”, and was limited to work in just one preseason game as a result, while they had a bevy of other cornerbacks at their disposal. “We had a scrimmage and he got hurt and really never had a lot of opportunities”.

Ryan reiterated that he got “the brilliant idea of maybe we should stash him on the practice squad. As soon as we did that, guess what? I thought nobody had tape on him and all of that. Unfortunately for us, Pittsburgh picked him up”.

Of course, Steelers Head Coach Mike Tomlin has previously talked about the fact that Cockrell was a player that they liked coming out of college, and they do a good job of actively monitoring the careers of such players in the event that they get the chance to bring them in down the road. Ladarius Green was actually one such player, whom they signed to a free agent contract this offseason.

While the Steelers did not claim Cockrell off waivers—and, as a result, his rookie contract became void—they did sign him to their 53-man roster on the final cut down day, and he has been with the team since then.

It wasn’t long before he worked himself into the rotation at the cornerback position for the Steelers, and he has since become a mainstay there. In fact, he has logged more snaps on defense than anybody else on the team, and has generally played well, while continually improving. He has yet to record an interception, but he gets a hand on a good number of passes. He will be looking for his first pick of the year against his former team on Sunday.