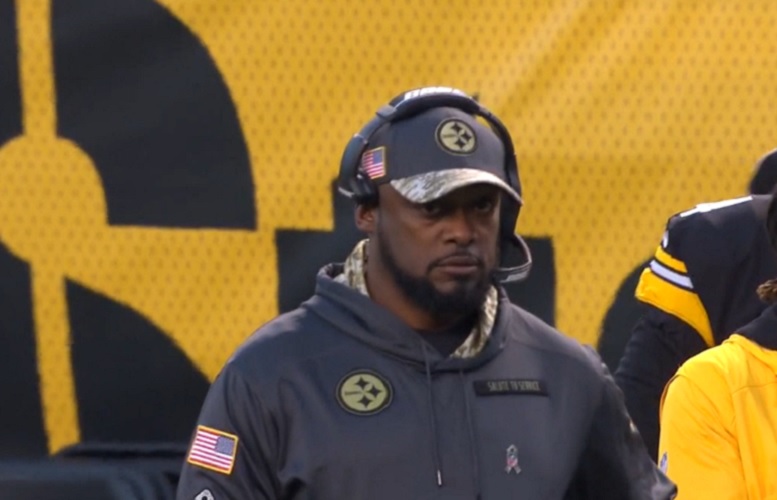 You can bet a lot will be made this coming week about the decisions made by Pittsburgh Steelers head coach Mike Tomlin to go for two-point conversion several times in Sunday’s 35-30 loss to the Dallas Cowboys. Specifically, the decision to go for two following the team’s second touchdown.

After the loss to the Cowboys, Tomlin was asked about those decisions.

“You know, we want to be aggressive,” said Tomlin. “That’s not out of line with our personality. Not only recently, but in recent years.”

After the second touchdown, the Steelers had a chance to take a 13-3 lead had Tomlin chose to let kicker Chris Boswell kick the extra-point. Instead, the offense lined-up to go for two again and failed when quarterback Ben Roethlisberger couldn’t connect with tight end Jesse James.

In the end, while many will argue that Tomlin shouldn’t have gone for two so many times on Sunday, the fact remains that the defense had a chance to win the game late in the fourth quarter. They couldn’t answer that call and the Steelers dropped their fourth-straight game in the process.

If Tomlin should have to answer for anything this next week, it should be centered around the play of the Steelers defense on Sunday more than his decisions to go for two. That unit has no personality whatsoever.