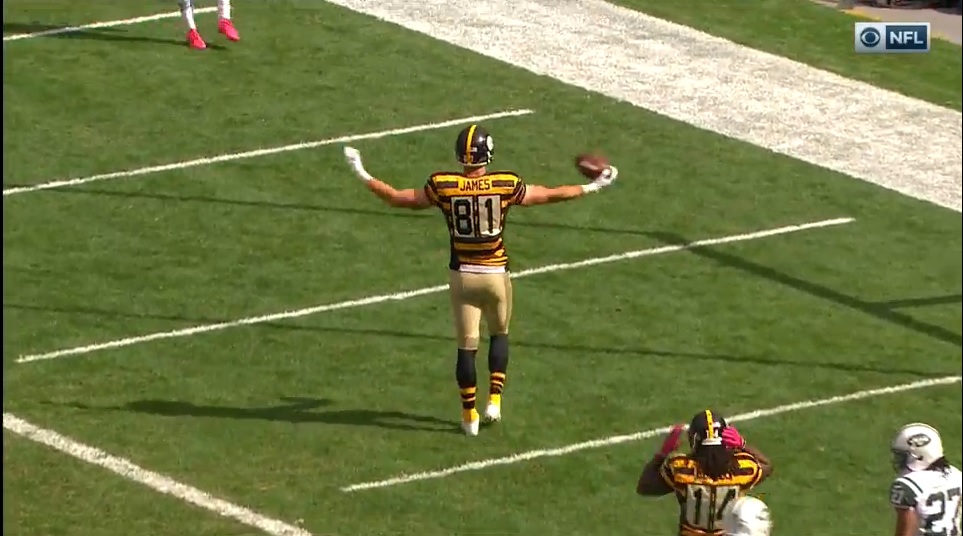 New series we’ll do each Sunday morning before kickoff. A prediction of what will happen if the Pittsburgh Steelers win, if they lose, and my final score prediction. My outlook on this afternoon’s game against the Dallas Cowboys.

– They handle Dallas’ playaction game. The Cowboys are one of the most frequent and effective teams at using playaction, founded in their awesome run game. It’s easy to start thinking too much, being unsure of what to expect, and playing slow. And no one succeeds when they’re over processing. Part of that will be limiting the Cowboys’ run game but even then, the linebackers are going to have to read their keys and react accordingly. It’s a top task.

– Get chunk plays in the pass game. It’s a good matchup to take advantage of. Dallas’ secondary is banged up with their starting safety and cornerback out. They’re replaced by veterans by lesser talent. So it’s a group to throw on. And Pittsburgh has to achieve some splash plays that have been nearly extinct in this three game slide.

– The crowd is loud. Sounds a little cliche and Dak Prescott has done a nice job on the road but the Steelers’ faithful can’t be quiet or looking for the exits early. Pittsburgh seems to feed off that energy as much as any team in the league and setting the tone early is the recipe for it. That’s what Baltimore did last week.

– They can’t control the line of scrimmage. On both sides but mainly, Dallas’ offensive line. Been raving about it all week and you’re probably going to see what I mean in a couple hours if you’ve never watched them before. The Cowboys want to run the ball early, they run it 60% of the time on 1st down, so it’s important to take them out of their gameplan.

– Win on third down. That means shutting down Cole Beasley. He’s one of the league’s best chain-movers with 17 third down receptions and a crazy high overall catch percentage. It’s a big reason why they have the 5th best third down offense in the game. Pittsburgh needs a repeat performance of what they did a week ago.

– Roethlisberger struggles in blitz recognition. He struggled a bit there last week and Dallas will turn up the flames from time to time. They’re an athlete bunch so being late in anything, knowing where the rush is out or getting the ball out in an attempt to thwart it, is dangerous. Circle #31, safety Byron Jones. He’s one of the most athletic guys in the game. Worried he could finish with an impactful performance.