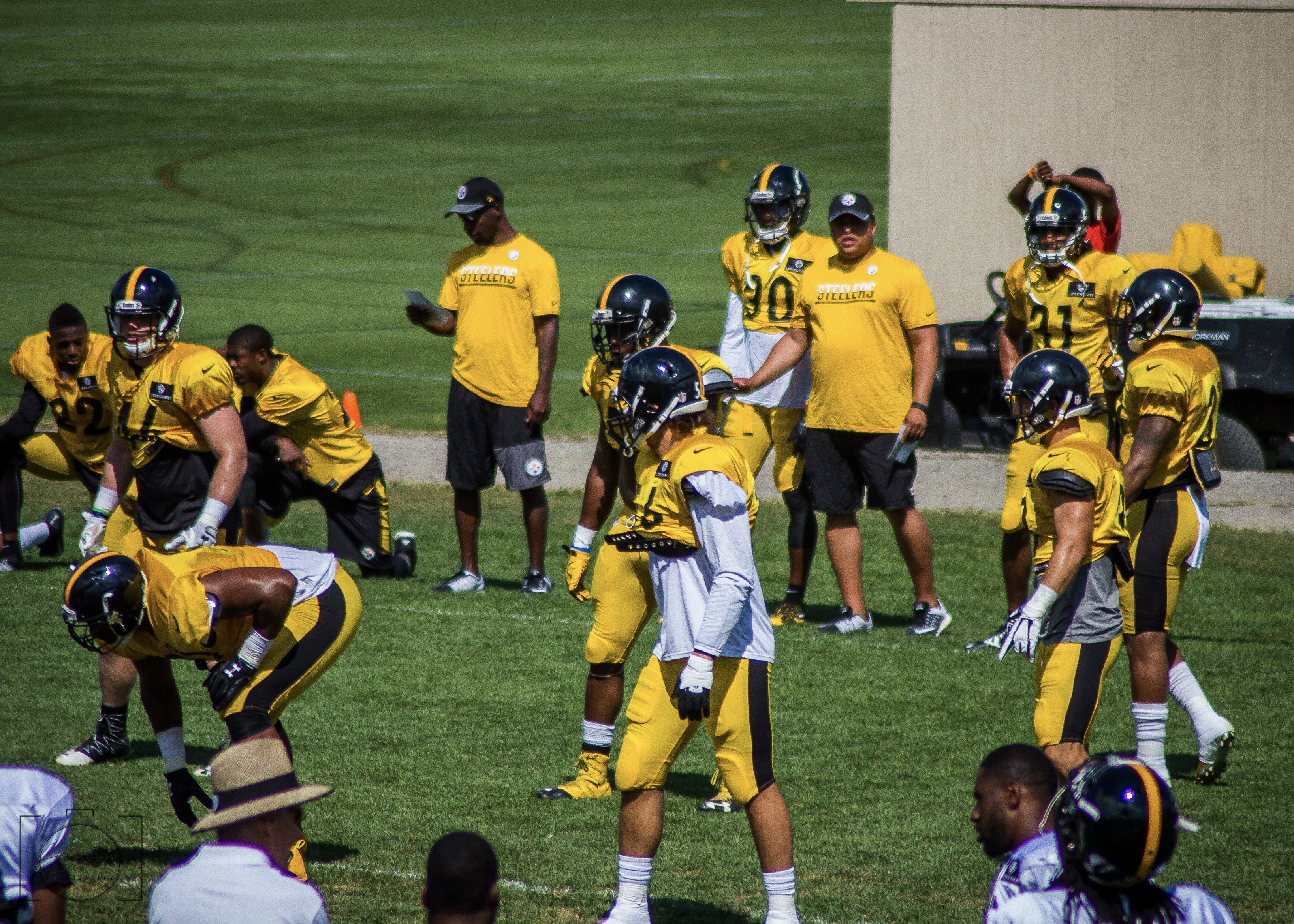 I think you know the basic storylines of this game. The Pittsburgh Steelers look better on paper but struggle on the road. The Indianapolis Colts are scrambling to replace Andrew Luck, putting in charge a guy who hasn’t thrown a pass in years.

But beneath that, how games are usually determined, is in the trenches. And that’s why Anthony Chickillo is our pick. The Steelers beat up on the Cleveland Browns last Sunday but before that game, it was the Colts who had been sacked the most this year. Now, they’re merely runner-up.

It’s another opportunity for the Steelers to get after the QB and boost their numbers. There are your likely sources; Stephon Tuitt and James Harrison. And then there’s Chickillo, whose play has improved over the last month and has 2.5 sacks on the season.

Chickillo will square off against rookie Joe Haeg, a 5th round pick out of North Dakota State. Per the Washington Post, Haeg has given up six sacks in eight games, which, if this was Pittsburgh, would be the clear leader on this team.

If Chickillo can hold up against the run, it’ll help make the Colts one-dimensional and create some prime opportunities for him as an edge rusher.

He’s had a knack for getting after the football, forcing a fumble on two sacks this year, and if he can repeat that and create splash plays, it’ll almost assure a win for Pittsburgh.

You could put Bud Dupree here but frankly, after one snap a week ago, I have no idea what his outlook is going to look like four days later.

I don’t know how Keith Butler will approach this game but he may pull back on some of the blitzes and creativity he’s shown. He tends to do that against immobile quarterbacks, just look at Kirk Cousins in Week One or Matt Hasselbeck last year. That will put a bigger onus on the main pass rushers.