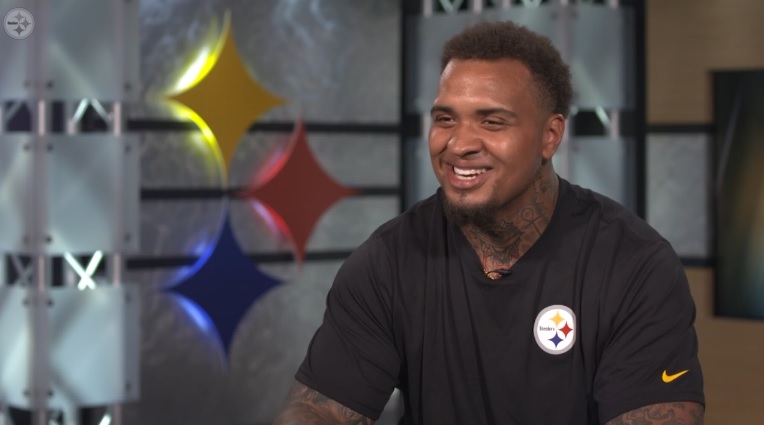 You should expect Maurkice Pouncey to play reasonably well Sunday afternoon. And he’s going to have to if the Pittsburgh Steelers want to control the ball, the game, and ultimately break this nasty losing steak.

The Cleveland Browns don’t have a lot going for them on either side of the ball but they’re barer on defense than they are on offense. On offense, there is at least a sense of creativity that can mask their obvious problems. On defense, such luck is harder to come by.

But one of their most talented and ascending players is nose tackle Danny Shelton. Last year, he looked like another Browns’ bust. Now, he’s already surpassed his total tackles from his rookie year and has 1.5 sacks. Against the Baltimore Ravens in their last game, he was dominant and beat up center Jeremy Zuttah.

With the weather looking unfavorable, cold, snowy, the way November weather on the like tends to be, it may be tough to establish a consistent passing attack. That doesn’t mean it’ll be three yards and a cloud of dust – just don’t expect Roethlisberger to dazzle for 400 yards like he did a week ago.

To control Shelton means to control the line of scrimmage. The rest of the unit doesn’t offer much. Emmanuel Ogbah is a miscast rookie, Xavier Cooper is nothing to write home about and while I have given Jamie Meder praise, he isn’t that much to worry about. If Shelton is shut down, the Steelers will have a ton of success on the ground.

That isn’t just on Pouncey, it’ll be a combination of the interior trio, but it’ll start with him. Shelton has the size and power advantage, if I had to guess, a steak dinner away from 350 pounds. But Pouncey will have the better first step, overall athleticism, and veteran craftiness to control him.

I expect Pouncey to succeed and consequently, the Steelers to win. But I didn’t expect a four game losing streak either. So that success, his and the team, must be proven tomorrow afternoon.